What happens when I can’t cath myself? Foley Catheter, NO THANK YOU! 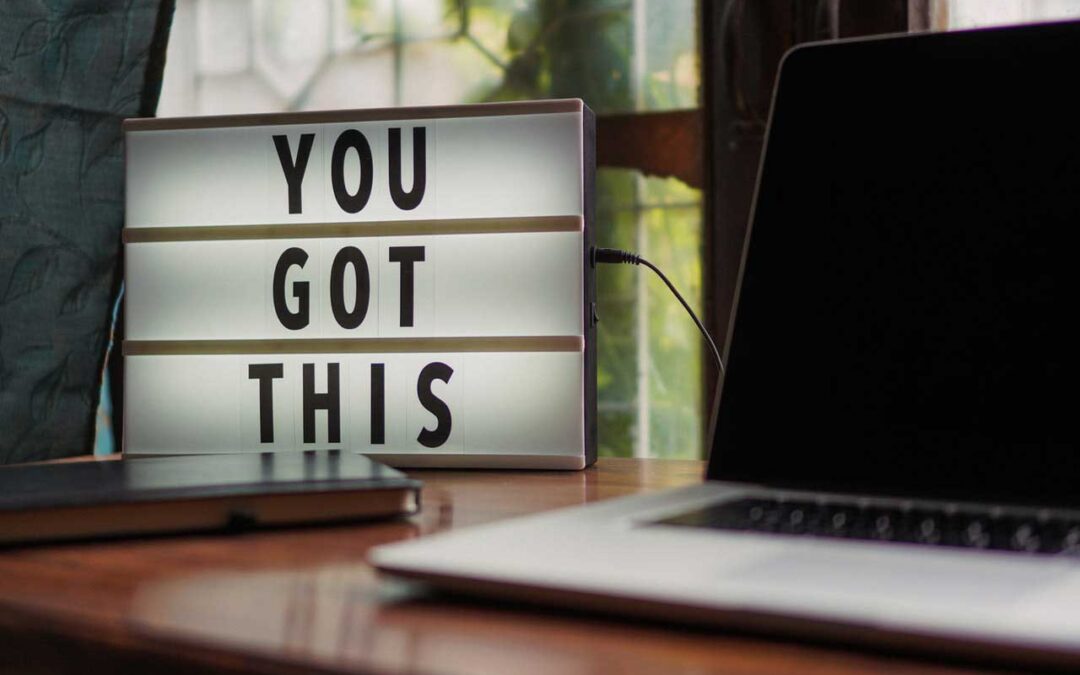 Frederick Foley redesigned this catheter in 1932.  What is scary about this is that not much has changed with this device, in my opinion, a much overused catheter.   It is a known fact that intermittent catheterization is the very best treatment for urine retention.   In regards to the Foley Catheter, it is still the “main squeeze” in hospitals and nursing homes.

When I googled “standards for Foley Catheters” the most recent article I could find was written in 2009.  Surprising!  Can a healthcare facility be fined for leaving one in for too long?   Can you imagine a newspaper headline that says?

Why not just shoot the person?  After thirty days the result is the same.

Using several Foley Catheters over the years for me has been disastrous.  After each surgery it was difficult for me to pee on my own so in the hospital I had one inserted, then went home with them as well.  I ended up with a UTI, urinary tract infection.  BOTH TIMES!  I think they are over used.

I am not too sure they should be mandated, when one could use intermittent cauterization.  Less infection happens with the later.  Should patients be given the option? Should nurses be better trained to insert the intermittent catheter so the hospital or nursing home patients have less chance of infection?

I have a friend whose brother got an infection that ended his life because the nursing home he was in, left the Foley catheter in too long.  He died.

Yes there are times when an intermittent catheter will not work, I get that but why not give the patients and hospital staff a solid training so they can better understand the risks of a Foley catheter.

I tried to find if there was a recommended time a Foley Catheter could remain in a person.  Does anyone out there, know?   The only thing I found was if a person had a Foley catheter for one month, there was a one hundred percent chance that an infection would incur.  So why aren’t nursing homes, rehab facilities, and the like, not doing more intermittent cauterization for the infirm?   It could mean more jobs, the possibilities!

A person needs to have a bowel movement each day and a diaper change at least four times a day.  I think the standard should be to offer to teach intermittent cauterization to a patient or caretakers if they want to learn instead of only offering the standard Foley Catheters.  Can you imagine someone wanting to put a Foley Catheter in a baby?  They would fight and cry. Why is it ok to overuse Foley Catheters with those who are unable to fight and cry?

There are now laws about smoking in public, seat belts, and bike helmets.   Who stands up for the infirm that are quietly out of sight?  I know, it is a smelly job.  It is common knowledge that we come into this life using diapers and if we live long enough we will go out needing diapers as well.

Why is it, with what we know about the safety of intermittent catheters, they are not the standard fare in hospitals and other health care facilities?

I use a Speedicath Catheters.  Easy, easy.

Perhaps someday I won’t be able to cath myself. Not easy for me to think about. What will happen to me when I am infer, I cannot use a female intermittent catheter.

This topic is too close to home for me.

What can you do to change things up in your hometown hospital?

Did you know that research shows that the Foley catheter can become incrusted with a crystalline biofilm containing Pseudomonas mirabilis. This is dangerous, a correlation has been found between persistent inflammations of the Foley catheter and bladder carcinoma. (Sulzbach, L.M. Avoiding Indwelling Urinary Catheters, 2002. http://ccn.aacnjournals.org/content/22/3/84.full)