What came first, depression or infection? 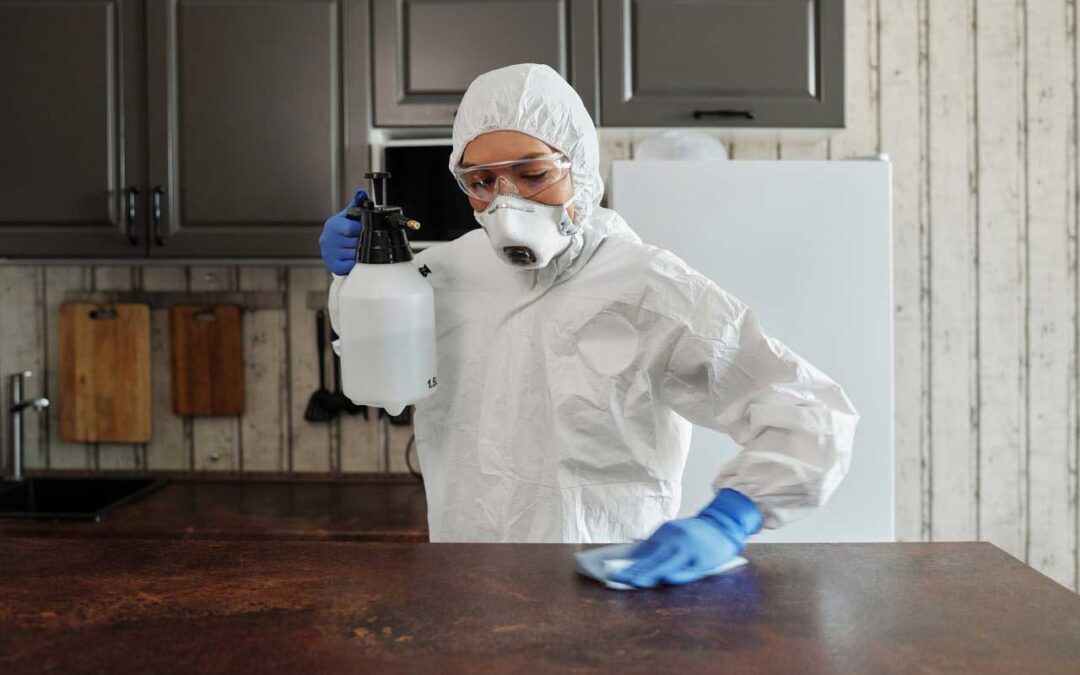 I am interested in learning about how chronic infection can cause emotional drain and physical soreness.  Recent medical evidence has reported that despair and a wounded spirit can be caused by infection.  During my years of  undiagnosed urinary retention, I kept busy and tried not to give into the lethargy I felt.  I worked and coped, but now the I understand that my chronic bladder infections contributed to my lethargy.  I wonder about all of the women out there suffering from depression and sore bodies,  Is it possible that they are  fighting an undiagnosed infection?

From the book, Beyond Embarrassment:

The spirit of a man will sustain his infirmity; but a wounded spirit who can bear?
—Proverbs 18:14 (KJV)
How many people know something is physically wrong with them, but either their symptoms are dismissed or tests to diagnose the problems are inconclusive? Not surprisingly, when weeks, then months, and even years of illness pass without a letup in symptoms or a name to place on them, many of us start feeling depressed.

That’s certainly what happened to me when I was living with undiagnosed Neurogenic Bladder. Unfortunately, my condition went undiagnosed for years. I often felt depressed. I was very tired and felt physically unwell. Much later I realized I was not physically ill because of depression. I was depressed because I was living with an undiagnosed medical condition, which made me feel exhausted. The constant discomfort zapped my energy level, sometimes catching me off guard. It was hard to tell which happened first: depression or my body’s struggle to fight an infection.

Depression is more than having a bad day. The National Institute of Mental Health describes depression this way: “Everyone occasionally feels blue or sad. But these feelings are usually short-lived and pass within a couple of days. When you have depression, it interferes with daily life and causes pain for both you and those who care about you. Depression is a common but serious illness.1”

1 . “Depression: What Is Depression? What are the signs and symptoms of depression? and How is depression diagnosed and treated?” The National Institute of Mental Health (NIMH), Transforming the understanding and treatment of mental illnesses, part of the National Institutes of Health (NIH), a component of the US Department of Health and Human Services, accessed April 8, 2015, http://www .nimh .nih .gov/health/publications/depression/index .shtml .