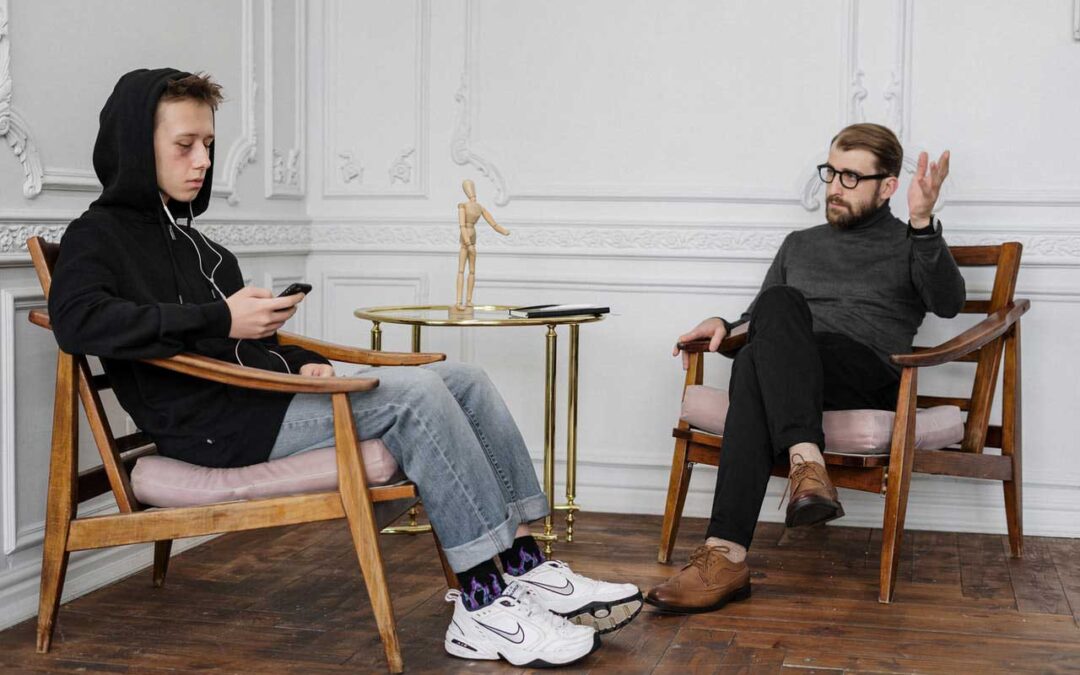 My first birth story is significant because one of the causes of neurogenic bladder is a difficult vaginal delivery. I certainly fall into that category. I had a difficult delivery and I have also had a vaginal hysterectomy.  Ok girls, let's hunker down and I will tell you about one of my most painful yet happiest day of my life.

I delivered a ten pound baby overseas in a military hospital. There were many things that were missed by the doctors there. I had gestational diabetes and only found out days before my child was born. To complicate things my baby was transverse, so after pushing for quite a while, a last ditch effort was made to go in with forceps. She luckily was born without a c section, but I was cut up, due to the forceps.  I lost a great deal of blood.

The bad news is I had no epidural with my extra long pushing stage, but the good news is, like all mothers, I would do it all over again and right away I forgot the ouch..Now back to my story..

I don't remember much after the delivery. I was told they spent a great deal of time stitching me up. Hours later my beautiful child was brought to me and I couldn’t lift my arms to hold her I thought they had given me a powerful drug.  They did not.  I was so weak because of blood loss due to the forceps laceration that  I needed a blood transfusion. The blood transfusion worked like magic. I had my energy back.  I could not only hold my child but I could skip down the hall.   All was wonderful.  I had no ill effects that became evident over the years other that I produced a cute baby that turned into a monster in her teen years, yet turned out in the end to being one of my best friends.  God is indeed good.

Twenty years later I had a vaginal hysterectomy.  This can lead to neurogenic bladder as well.  I am not totally ruling this out this as the culprit.