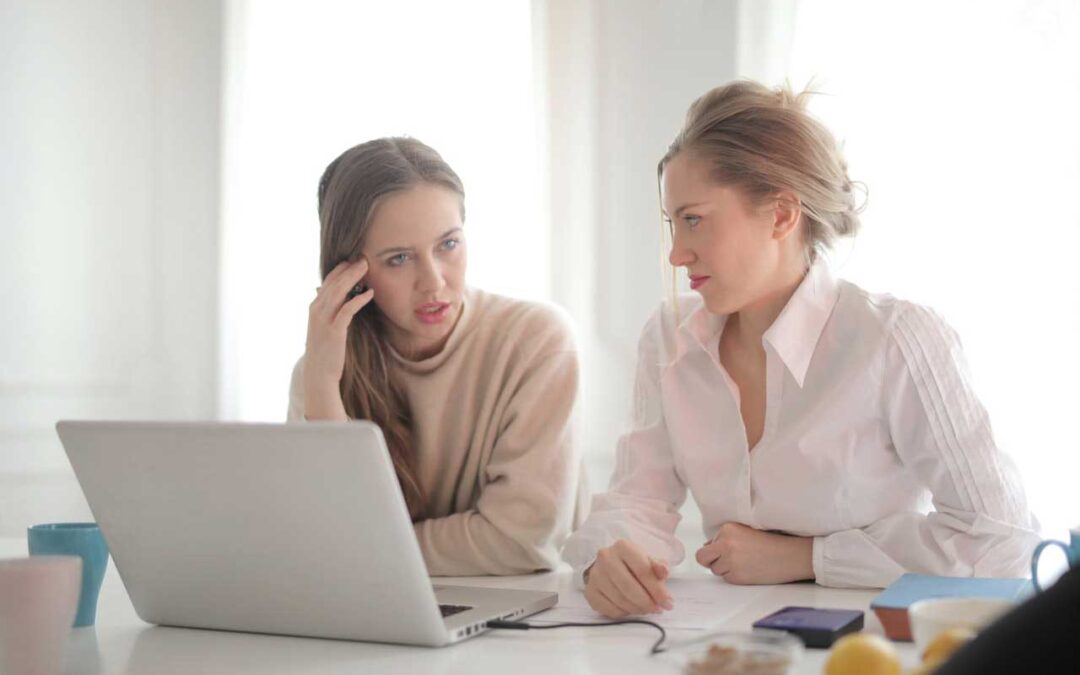 I want to take a break from writing about my neurogenic bladder and bowel issues in present-day U.S. (with all the comforts, cures, latest devices, assorted antibiotics, and medical treatments available to us).  I would like to now put the spotlight on my sisters, in developing countries, who suffer from a far more humiliating and painful form of neurogenic bladder. This heartbreaking medical condition is somewhat reparable, depending on the severity of the injury.  This horrible condition is called FISTULA  It is tragic.

Untreated/uncorrected vaginal fistula is very uncommon in the U.S. and Europe.  It can be caused by a wound, radiation therapy, and the like.

The definition of a fistula is the unnatural connection of two “alien” organs. An example of a type of fistula is a tear that connects a woman’s uterus and bowel, or a bladder and a bowel. Fluids from one organ can seep into another.

Vaginal fistula can also be caused by vaginal force either by a difficult delivery, a violent rape or surgical incision.  It is hardly heard of in our neck of the woods, but in developing countries it is prevalent, especially where it is the custom for very young girls to marry. When girls are too young to give birth, their pelvis is not fully developed. The labor can be prolonged, even up to several days. The baby often dies during the long process and the damage may include a torn bowel, bladder, vaginal wall or even a broken pelvis, which is profound.  The brokenness/damage often goes unrepaired and the girls become outcasts! The constant foul smell that is with them due to infection and/or the leaking of feces and urine can haunt them for the rest of their lives, if it goes untreated.

A bladder fistula (connecting the bowel and bladder) can cause the urine to smell and contain/looks like poop, because there is no barrier between the two body parts. If the tear involves the uterus of a woman the friseur can cause constant hemorrhaging. When organs are open and not working as healthy individual units, the result can be devastating to the woman who struggles just to exist from day to day. Besides bladder and bowel problems, the problems just escalate from there . . .  infections are a constant struggle and blood hemorrhaging can also occur, which as you may imagine can lead to it’s own problems, including weakness, anemia, etc.

If you feel isolated, I want you to consider the woman in the crowd . . . a woman described in the Bible, a book that has been a major influence in history, laws and literature. As long as women have had babies and endured rape and other forms of trauma to their urogenital tracts, women have been broken and become social outcasts.

Here’s how the Bible describes one such woman:

25 And a certain woman, which had an issue of blood twelve years,

26 And had suffered many things of many physicians, and had spent all that she had, and was nothing bettered, but rather grew worse,

27 When she had heard of Jesus, came in the press behind, and touched his garment.

28 For she said, If I may touch but his clothes, I shall be whole.

29 And straightway the fountain of her blood was dried up; and she felt in her body that she was healed of that plague.

30 And Jesus, immediately knowing in himself that virtue had gone out of him, turned him about in the press, and said, Who touched my clothes?

31 And his disciples said unto him, Thou seest the multitude thronging thee, and sayest thou, Who touched me?

32 And he looked round about to see her that had done this thing.

33 But the woman fearing and trembling, knowing what was done in her, came and fell down before him, and told him all the truth.

34 And he said unto her, Daughter, thy faith hath made thee whole; go in peace, and be whole of thy plague.

For twelve years, this woman had tried repeatedly to find help and healing. We don’t know exactly what was wrong with her, other than that it involved hemorrhaging, but many of us can relate to what she experienced. Nothing seemed to help. Money was spent with little, if any, positive results. Her condition seemed to be getting worse. In her society, a woman who was bleeding in this way was ostracized, an outcast, avoided, because she was unclean.

Rather than giving up, she persisted in seeking help. When she heard about Jesus and the miracles he had performed, she left her home to seek him out, risking public rejection and humiliation. The story tells how Jesus publicly recognized her faith and healed her.

Whatever the particulars of our situation, it is important to follow the example of the woman in the crowd.

Taken from, Beyond Embarrassment: Reclaiming your life with neurogenic bladder and bowel.; pages 122-124.