The History of Urinary Catheters 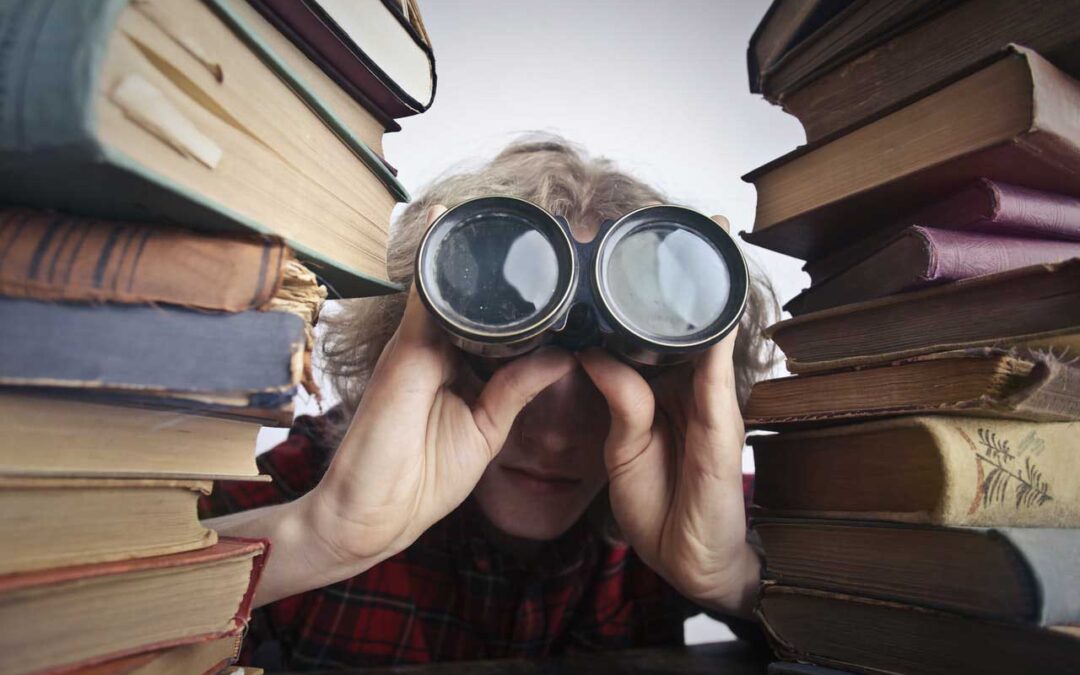 In the past,  people with my condition had short lives. There was not a lot to give them comfort. It is certainly not the case now. The Coloplast Speediacath catheder I use is so simple and safe. The last two urinary tract infections I got had to do with bad food and the result probably of diarrhea not my catheter per-say . I thank God that I have what I have to help me stay independent. My devices are great and keep me as healthy as I can be,  for me.

The practice of urinary catheterising  may date a lot earlier than we think. It does not take a rocket scientist to figure out that we have a body part that collects liquid and that we have a body part that the liquid  comes out of.  Sometimes passageways become blocked.  What could someone do with a grass reed if they had to?  There is a long undocumented history of urological relief I am sure.  I have found sources of our fellow sufferers using catheters  dating back to 300 AD. It would be interesting to me to know what you find, regarding this. I found examples in my search of early western medicine catheters,  but what about Asia?  Their early pioneers are quite ignored in a Google search. If anyone has access to this information, please add to this post. This topic is interesting to me because I know how painful it can be to have a bladder that does not work.  How did people cope?

I enjoy hunting for antiques.  Once I found a Medicine bag with vials labeled with pretty toxic concoctions.  The sky is the limit when I  consider the extreme measures I would take  to get relief from searing pain.

What about all that was lost before the dark ages?

The precursor to the modern catheter, made of gum elastic, was introduced in 1779, followed by the first latex catheter in the 1800s. In 1853, Jean Francois Reynard developed the first indwelling catheter, which used an inflated balloon to secure its place in the bladder.

The ancient Greeks inserted a hollow metal tubethrough the urethra into the bladder to empty it and the tube came to be known as a "katheter".

Benjamin Franklin; In the 18th century Franklin had a brother that suffered from bladder stones. In 1752 he made a catheter was made of metal with segments hinged together with a wire
enclosed to provide rigidity during insertion.

Dr. N.B. Somberorg; In 1868 combined a catheter with a syringe that connected to the body so the catheter part would not go in too deep.

Norman Gibbon; In the early 1900s, Gibbon teamed together to create the standard catheter used in hospitals today.. The Gibbon catheter has largely obviated the necessity of performing emergency prostatectomy. It is also very useful in cases of urethral fistula. A simple  procedure such as dilatation of the urethra and passage of a Gibbon catheter often causes the fistula to close. This catheter is also of use in the treatment of urethral stricture and, as a temporary measure, in the treatment of retention of urine caused by cancer of the prostate.

David S Sheridan;I have a lot to be thankful for this guy because he is the father of the disposable catheter. I use five a day and am as healthy as can be because I do not have to reuse them. In 1940 he came up with this concept and Forbes Magazine called him the Catheter King. Before he came up with this the commonly used reusable catheters were the red rubber one my first urologist started me with.

With all that is out there today and my first urologist gives me the old fashioned ones. This still pisses me off!  I like antiques but this is going too far!