The discovery of my Neurogenic Bladder 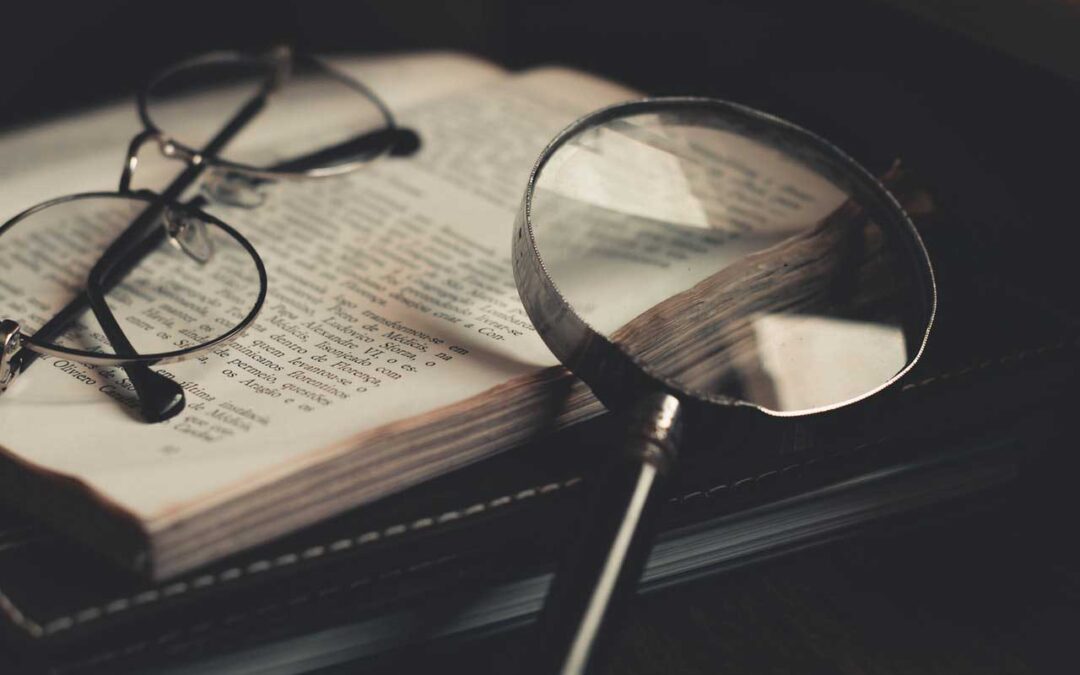 I am not sure how my back injury occurred.  I grew up on a farm and we rolled large bales of hay.  In the beginning, I remember my back going out in high school several times, years later in 1998 my back went out big time.  When it occurred, it was different in that I experienced more pain and my legs buckled beneath me.  For a week, I just had to crawl to get around and I did not have the ability to get to the toilet on time.  I know this sounds dramatic but for that week, I lost all of my normal feeling for the urge to urinate.  When I did feel the urge, I was unable to reach the toilet in time.  I needed help with a bed pan to relieve myself.  After a week or so, I was up and running again.  My biggest lingering symptom was a numb leg and foot, for which I had back surgery in 2000; I needed it to fend off a drop foot, a condition of paralysis that would prevent me from lifting my foot op as I walked.  Had I been a medical expert, I would have realized another symptom that I was suffering from, as I took three-mile walks with my neighbor each day before work, I would need to take extra time for a shower because by the end of the walk I would lose my bowels, some of the time.   I understand better now why this occurred.  My stool built up in my colon so long, that the movement of my walking helped  things along.  Because I took a walk five times a week, my body just knew when to expel fesses.   I tried all sorts of things, but in the end, adult diapers did the trick.  I also had a problem with constipation, despite the fact that I ate roughage and got exercise.  My stools were very hard, almost like rocks.  I did finally mention my constipation and the problem of my bowels emptying during my walks, to my doctor, and he told me rightly, that it was probably due to my back.  The doctor gave me no advice, so I took the problem no further.  I did not know what else I could do. Besides the doctor, whom else could I ask?  Even my husband was no use because he has little patience for this unspeakable topic.

About this time, I had a pain on the side of my stomach that did not go away.   I went to, two doctors and both agreed I had Irritable Bowel Syndrome, a condition that an antidepressant was prescribed, to calm my nerves.  I did try the antidepressant for a while, but stopped because I felt like I was in a tunnel also did not like it because it foiled the fun I had with my husband.  I know now that the pain I experienced was because of the pressure on by bladder, I did not experience the normal feeling to urinate unless my bladder became very overly full.  The pain I felt was my bladder stretching.  For the next eleven years I had chronic stomach pain.  I just went with in life thinking that was just how my life was.  My New Year’s resolution in 2011 was to change doctors and find out what the deal was, because my stomach really hurt.  This was not an easy decision since my doctor’s wife was my dear friend.  All went well with the change, my caring doctor and his wife supported me.  My daughter suggested her doctor, who I still see, and thank every time I see her.

In April of 2011, I went in for a routine medical checkup and I received a clean bill of health.  My phycian had me come back for another appointment, the next week, to check out the stomach pain, after a routine urinalysis blood and leukocytes were abundant in my urine.  Because of the blood and leukocytes in my urine, I went to an urologist for more testing.  Things started rolling after that, I had a cat scan, ultrasound, and the doctor called me into his office to tell me the diagnosis    He said that my bladder was twice the size as a normal bladder and that it was not emptying normally.  The diagnosis is, Neutrogenic Bladder.  Ta da