Tested to the Hilt 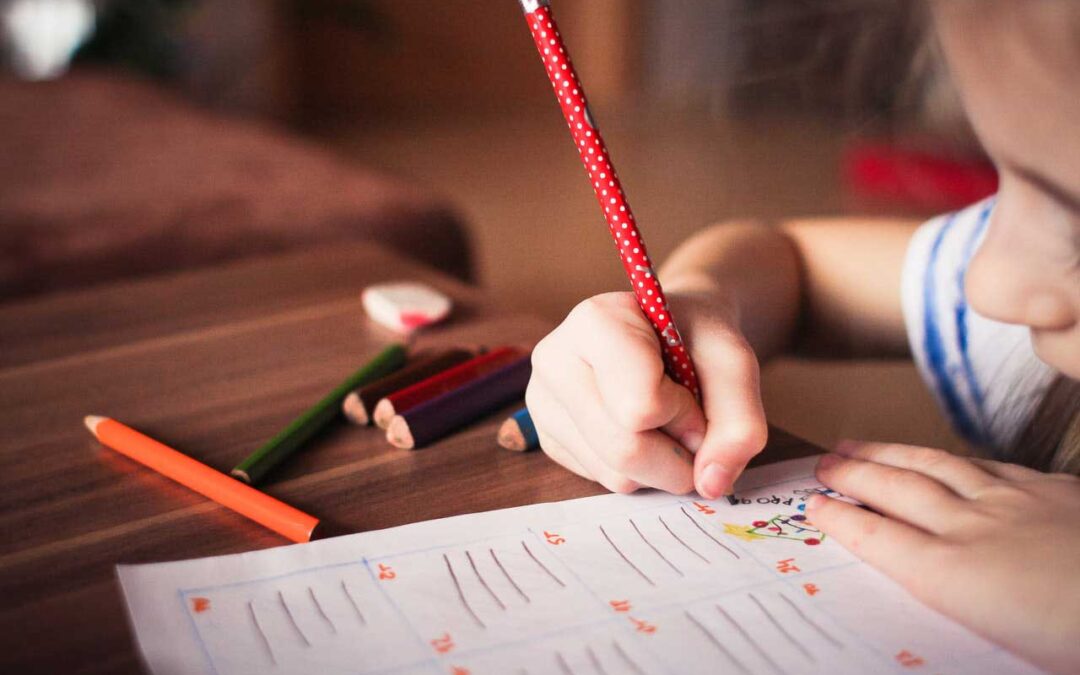 I went to a neurologist, after I was diagnosed with a Neurogenic Bladder.  My neurologist has a differing opinion as to the cause.  He thinks there is a third of a chance I have Multiple Sclerosis.  He did many tests to come to that conclusion.

I had an MRI on my brain, to look for tumors, I suppose, they found nothing.   After that result came in great, I had a MRI on my stomach which again revealed no clue.  I will say that this MRI left me a bit nauseous the next day.  About a month after I had a MRI on my lower back.  My surgery sight could be seen as well as several former herniated disks.  The conclusion the neurologist had after these tests is that my problem is not due to my back injury.   In July I had the final test a, spinal tap.  This test would rule out the possibility of cancer.  It took a while to get my results but I did get good news, no cancer. The first Urologist I went to did not suggest that I go to a neurologist.  It was a friend of mine that is a urologist in Everett, that suggested I try to explore WHY. Good Idea!  Thank you for the peace of mind dear friend and thorough Dr Neurologist. .  I so appreciate the opportunity to have these tests.

The doctor’s verdict was that there was a third of a chance I had Multiple Sclerosis.   He said that a third of the people that have MS suffer from a neurogenic bladder.  He wanted to see me in six months and I was let go from his care. . I asked him, “What now?”  His parting comment to me was, “to be healthy.”  Ok, I thought, I better get serious about this, so the next day I booked an appointment with a naturopathic doctor

I just want to add a little bragging point about this.  With all my tests and doctors’ visits I only missed one half day at the high school I worked at.  I was amazed at the late hours the hospital was open and also because I got out so early it could totally work.  When I was with the kids and workmates, my life seemed normal, during that crazy time.  I really appreciated my hospital for having those late hours so I did not have to miss work.  It is because of my great job that I have such good insurance.