Snowflake Babies and my Neurogenic Bladder 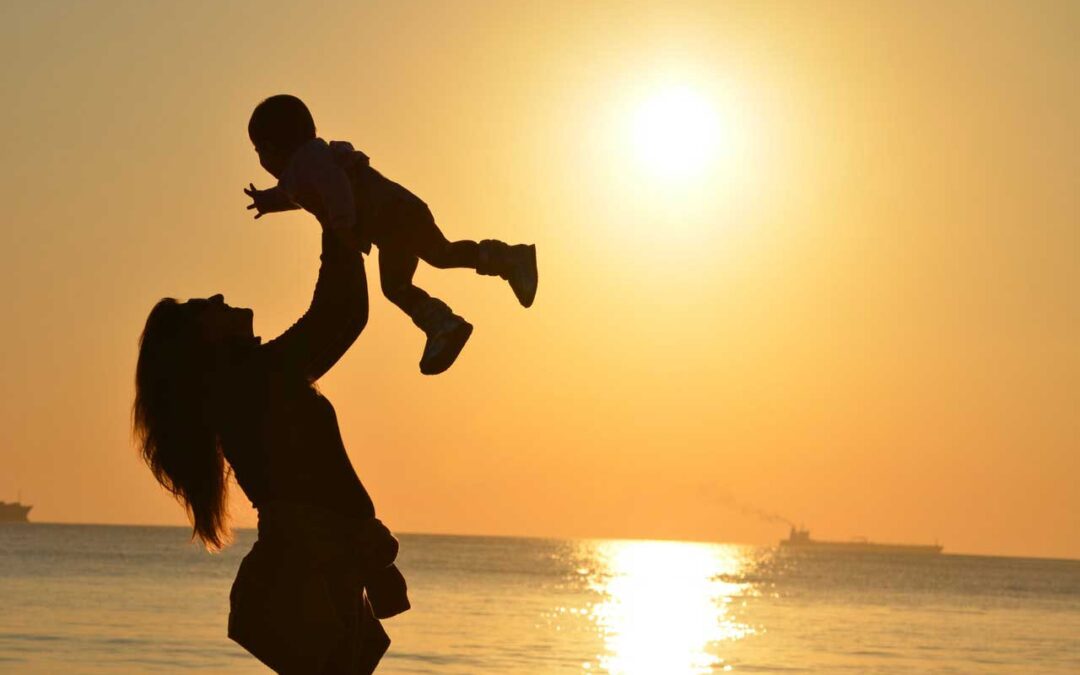 Many of us do not have a  problem with the medical use of mature stem cells but the medical  use of embryonic stem cells prompts a moral outcry  in my soul.

This whole dilemma in society as to how we treat others is far from new.  Recently, the  Steven Spielberg movie  entitled Lincoln  explored a  theme centered on the morality of slavery and the 13th amendment.   We sometimes take freedom for granted, but there are times when the weak need a champion and the weary need a voice.

The point in this post are the rights of the unborn.

As I  write, at times, it is impossible to not share my bias.  I am a Christian.  I know I have readers from other faiths or no faith at all, that have been given a free pass  in this area of fetal stem cells.  Some do not need a religious doctrine to stand by.   My point in sharing with you is not out of disrespect of your beliefs,  but to share with you how I feel about this topic.

“He who passively accepts evil, is the same, as much involved, as he who perpetuated in that evil.”  Martin Luther King Jr.

Many potential stem cells are taken from"snowflake" babies from fertility clinics.  They are unused or extra embryos that  are frozen for future attempts, thus the term "snowflake"  babies was coined.  It is hard for me to  imagine that a few cells in a pet-ri dish are the beginnings of a life because  they do not not look like a life at that point at all.  Yet these  embryonic tiny cells  have 46 chromosomes and brain cells just like me.  They do have a future and a maker.

Some do not consider an aborted baby  a person with a spirit, but I do.  I feel as through their life is as important as mine.   Stem cells are also obtained from  abortion.   The kicker is the cells from the killed humans are used to obtain stem cells that in turn are used for the healing of  others.  WHAT A DELIMA???

The questions are …..  When does life begin? Whose life is more important?   It is like a kid walking down the street and seeing a big bug and asking his Daddy, "Can I kill it?"  When is killing a human being right?  I have always wondered why in auto accidents and other deaths if a pregnant woman is killed and her baby as well, the deaths. the tragic loss is  reported about both lives, not just the woman.  At what point can we really say that the pregnancy is not a child?Just because something is possible does it make it morally right to carry out?  Is it right to experiment on human life?

I believe in absolutes.  I believe that life begins with conception.  Just why do I believe this, you say?

Jeremiah 1:5   Before I formed you in the womb I knew you; Before you were born I sanctified you: I ordained you as a prophet to the nations.

Psalm 139:13-15    For you formed my inward parts; you covered me in my mother’s womb,  I will praise You for I am fearfully and wonderfully made; Marvelous are your works and my soul knows it very well.  My frame was not hidden from you when I was made in secret.

Now this is an interesting dilemma for me, because like the slave dependent tobacco farms in the South, using black slaves to make a profit, the tobacco farm owners felt they had a right to those slaves because they needed them to run their business.  I could actually live an easier life and even a longer life, if my spine and especially my sacral nerve could be rejuvenated.  Yet I believe that my Christian Ethics are Absolute. God’s moral character never changes, so moral obligations flowing from His nature are again absolute. Imperatives like holiness, justice, love, truthfulness, and mercy are binding for everyone, everywhere, all the time.

If you are interested in reading what your faith thinks of fetal stem cell research here is a good article.

There are many stem cell that are non-controversial yet there is one type that could indeed help and injured person but at what cost?