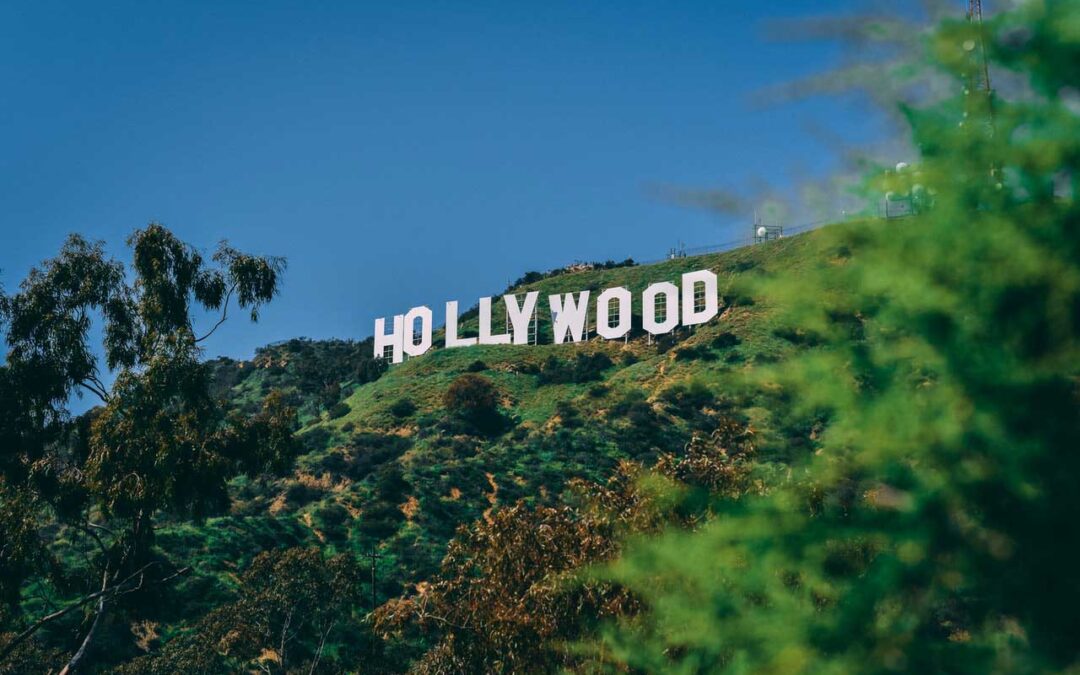 Ok Hollywood, walk a mile in my shoes.

Julie and Julia, a movie,  born from a blogger who wrote about her passion in life and her sense of adventure as  she decides to not only try one recipe from Julia Child's book each day, but she begins a blog about her adventures. The movie was so successful because blogger, Julie Powell , wrote about the undertaking of learning to cook all of Child's recipes.

The theme of the movie is eating.  The actors look so hungry when they are eating and the enjoyment and satisfaction just exudes from the script.  Julie & Julia, the actors, actually did eat most of the food, I bet they were hungry as well,  because you can’t act the robust pleasure they showed on film.   I must admit that I was more than smitten in the theater as I watched.  It captured, in my opinion, the essence of life.  The movie exploded with, enjoyment, satisfaction, fulfillment and the feeling of human existence. When it was over I had a tear in my eye. I can't really explain my emotion; I was moved in an emotional way.

Could Merrill Streep and Amy Adams do a movie about bowel and bladder function with so much success?   Could it come across as so enjoyable to watch?  Just as we eat every day, so we use the toilet. I get the same feeling of euphoria sometimes relieving myself  as  eating. Voiding is a necessary function, one that is done by all of us every day. Why is it such a forgotten topic? If a story like Julie and Julia was made, say "Part Two", "The Other Side of the Story", I wonder how the movie would be recieved?    Would the audience not get it and laugh at the situations? Would the audience squirm and feel uncomfortable? Would they be revolted and walk out?

Ok now,  just follow me will you? Here we are, we live in a world of Jerry Springer for Pete’s sake, let’s get real.  We not only make it our business to know who others love, but how it is done…We are a society that is coming out of the closet, in a number of issues, all I am asking for is a little slice of the pie!  How about a major movie about us?  Why all the secrets. Why the shame?  Yes some of us wear nappies, some of us need to go home sooner than planned, and some of us just leak….

How do you think the movie should go?

1. Perhaps it could be a thriller with the main character in a wheel chair and using his urinary drainage bag for something heroic, like slinging it off a fast moving train just in time to throw the dogs off the scent and then using his Latex Free Extension Tubing to hurl a poised arrow into the murderer, who is just about to kill everyone on the train. And the end could be using his extra leg ties to strap the bad guy down.

2. How about a romance?   Two lovers that get real and reveal to the viewers a story that's lived with sharing sacrifice, compassion and acceptance.

3.  How about a kids movie where the main character has Spinal Bifida and becomes the school hero after the bullies drag her, emotionally, threw the dirt, after it is discovered that she does not toilet like the others, yet in the end she is accepted and her fear of others knowing, her secret, is gone because her leg bag has become her badge of honor.

4.  How about a drama where the woman needs to run through the streets to help a stranger but in the mean time soils herself.  But regardless of her public shame, she pushes through because she knows that she is helping another.

Perhaps we need heroes,  like we have in real life. A movie about someone that does not let the circumstances in life weigh them down.

I suppose you get the picture…the moive picture…more later…