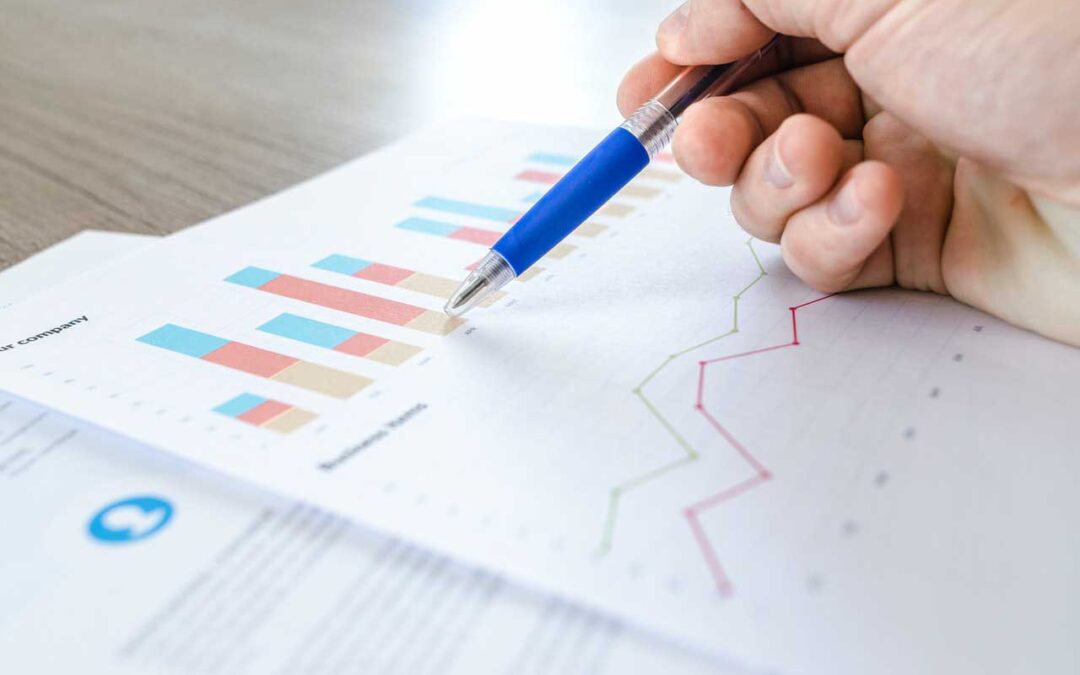 Last month we received the following Inquiry through the "Ask a Question" form:

" Are there others in India that have a neurogenic bladder?"

Before I answer this I would like to share with you some facts about this blog.  It might not be surprising to you that this blog reaches around the globe to many countries. Our condition is not uncommon, so as you read some of the following statistics, please keep in mind that neurogenic bladder and bowel are conditions that affect people around the world.

Many of the readers of this blog, neurogenicbladder.me have personally reached out to us through the Ask a Question form or have made comments on specific entries that seem to have stood out to them and spoken what they themselves have never admitted out-loud.  The blogging tool I use actually tracks and provides me the nationality of each of our readers.  People following the blog are from each of the following countries (listed in numerical order, from highest reader-count to the least): USA, United Kingdom. Brazil, Canada, Australia, India, Ireland, South Africa, Turkey, Italy, Philippines, Malaysia, Argentina, New Zealand, Singapore, Czech Republic, Germany, Mexico, Thailand, Azerbaijan, Belgium, Bolivia, Bahamas, Chile, Cape Verde, Ecuador, Spain, France, Greece, Hong Kong, Iran, Japan, Lebanon, Netherlands, Norway, Pakistan, Poland, Palestine, Portugal, Reunion, Russia, Sweden, Trinidad and Tobago, Ukraine, and one "not set," (whatever that means). It is so reassuring and such an encouragement to know that each of us are not alone!

So, getting back to the original question, "Are there others in India who suffer from Neurogenic Bladder?"  Yes!

In fact, as far back as 1971, a clinical study on the management of patients in India with Neurogenic Bladder can be found in the medical literature [Bapna BC, et al. 1971]. If you consider the various paths by which one can attain a dysfunctional bladder or bowel due to neurological origins, is it any little wonder that it is a phenomena that reaches around the world?  You may have a neurogenic bladder/bowel due to:

Although they may be more prominent in some regions, these conditions and diseases are universal — none of us could have absolutely predicted if or when we might have become incontinent or more specifically developed a neurogenic bladder/bowel.

In India, urinary incontinence reports range from 11.6% [Kumari S., 2008] to 25.5% of women in rural tribal regions [Prabhu SA, 2013].  Studies of the prevalence of incontinence range from a low of 8% of a Finnish population experiencing overactive bladder [Tikkinen KA, 2007] to 1/3 of women in the U.S. who can expect to experience "Stress Urinary Incontinence (SUI) at some point during their lives."   According to the National Association for Continence (NAFC):

A 2011 U.S. study found that 9.9% of patients with incontinence issues were actually living with a neurogenic bladder [Manack A, 2011].  I am still working to find global statistics for the frequency of Neurogenic Bladder/Bowel.  When I find them, I will share them with you.

Indeed, we are not alone: we have a common condition (an ailment); we are kindred spirits, on a global level.  Although the data speaks to a worldwide patient population and I know that neurogenic bladder and bowel are common conditions, there are not a lot of blogs or discussion groups about it.   I think that is because there is so much shame associated with this condition.  I think we should change that, don’t you?

NOTE:  to read one of these articles, go to PubMed and search on the PMID (PubMed Identifier) provided with the citation, in the search box at the top of the page.

NAFC - a national, private, non-profit organization dedicated to improving the quality of life of people with incontinence.