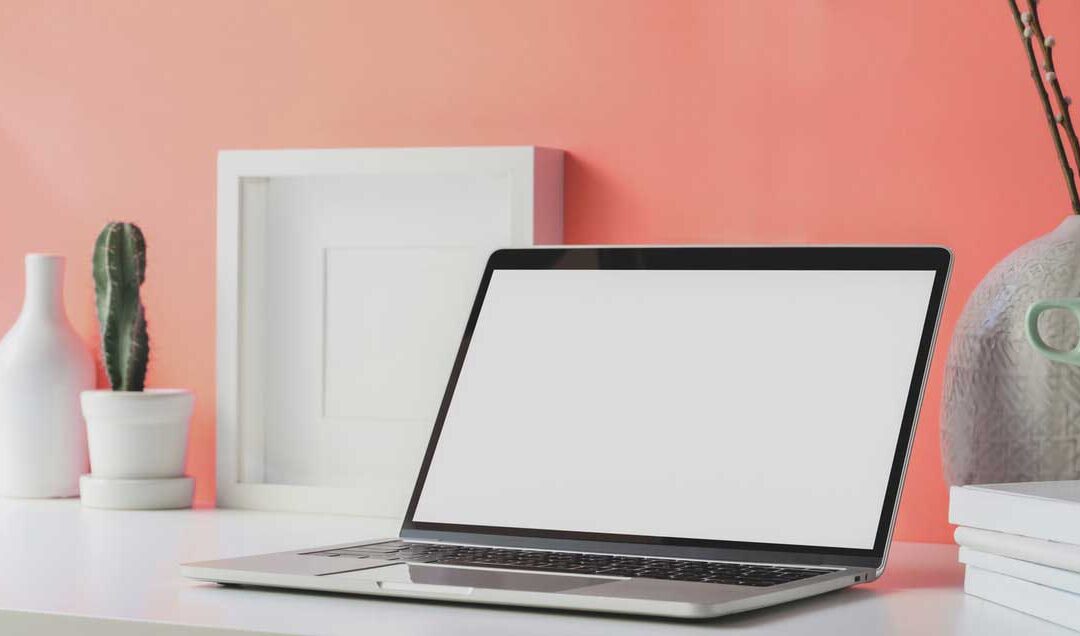 The ability for me to conveniently choose and buy the catheter I need is a matter of life and death.  We female intermittent catheter users  do not have the ability to go to a catheter super store and just pick up what we need.  So I know what you are thinking.  You are thinking that I am the sorority girl drama queen.  Well, ok you are right… but sometimes we drama queens have a right to get angry, and frustrated with the cards we are dealt.

This disadvantage could be called catheter abuse.  Allow me to tell you my story.  I was referred to a reputable supply company  to buy a cathiter I had never used bufore but was wanting to try.  At first they were easy to work with but after about a year they decided to send three large  shipments with many months’ worth of catheters, in advance.  Shortly after receiving the third big box of catheters in the mail we received notice that our insurance company was not a preferred provider and we owed $4,000.  After MANY phone calls, to both my insurance provider the medical supply company, the medical supply company sent us to collection.   We called them and asked why they did that, when we were still trying to resolve the situation?  To that they explained that we should not worry about it because it was an "in house collection agency"…Give me a break who does not worry about a collection call??  Why did they want to scare us into paying for something when the original price was changed up?

Many phone calls and stress filled conversations later the company decided to write off half of the bill, which by the way, had not the insurance carrier not bowed out,  was what the insurance would have paid anyway.  SO, I SAY JUST LET ME BUY THOSE LITTLE BUGGERS AT COSTCO.  They have a pharmacy.

I found a new company.  So I say as sweet as I can, “SIR, will you please give me the exact cost of the catheters ( I need 180 per month) because I would like to shop around and if by chance my insurance company decides not to act as a preferred provider will you please let me know?  This call is recorded right?”….I have not received a reply, which I find suspect.

I wonder if the mafia is involved in all of this.