When I travel, my Neurogenic Bladder helps me not take myself too seriously! 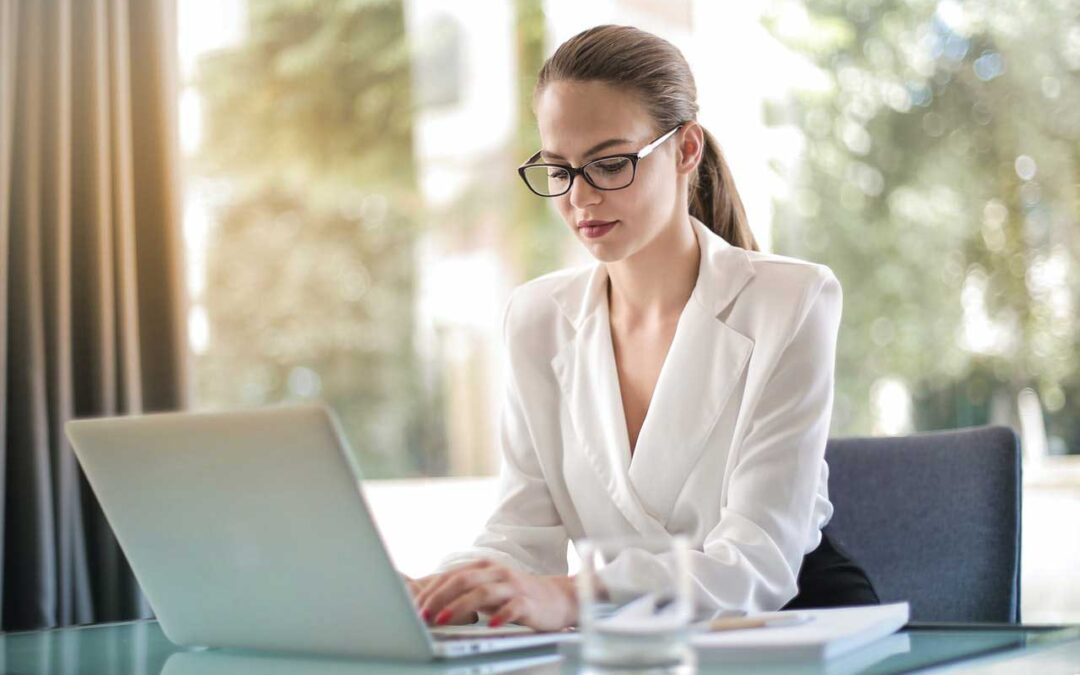 Every once in a while, I think back to simpler times . . . when I didn't have so much baggage!

Next week my husband and I are traveling to Nashville, Tennessee.  My husband has recently retired and wants to take a disaster training course held by a Christian organization called Hope Force.  For three action-packed days I will sit in a room with strangers (that will hopefully become friends by the end of the weekend) and learn how to help people in a disaster situation.

I do not mean to whine, but flying is difficult for me.  These days I have a new bladder infection weapon to pack along in my arsenal — a large syringe, along with the other equipment needed to relieve myself: my catheters.

Allow me to explain.  I have a colony of bacteria that have made themselves very much at home in me, despite quite rigorous oral antibiotic treatment.  Now I am trying something different to combat their growth. Because of these chronic urinary tract infections, I have adopted a new protocol.  After I use a catheter to empty my bladder, I use a rather humongous syringe to insert the liquid antibiotic directly into my bladder.  I need to do this once each day.

The solution  is made by a compounding pharmacy and comes already premixed.  It is pre-packaged into a syringe so big that if my sweet grandson saw it, he would beg me to give it to him for a water fight.  Thus, I anticipate a problem at the airport: getting the liquid past security.  I have a letter from my doctor which I hope will be sufficient.  My biggest fear is that some guy from security will want to manhandle the liquid — even test it.  The syringe needs to be clean and sterile.  It will go inside my body.

Once before, a person in security took my catheters out at an airport and after closely looking at them said, “What is this for?”  At the time I was so horrified, I mumbled something about it being a woman’s clean intermittent catheter.  Today I think I would ask him, “Are you kidding? Does that device look like something that would impede someone’s safety on an aircraft?”  That situation reminded me  a little of like being in front of a crowd  with the metal detector blaring  "Beep Beep" after going past my underwire bra, in front of God and everybody.  Sometimes, going through airport security is just plain hard.

Once we get to Nashville, we will be staying with a family that my husband has known since childhood; this causes me a little more stress. I hope they have a big garbage can because I use a lot of plastic to get through a day and will require frequent garbage runs.  What I will probably end up doing is keep a ziplock bag in my room, take it to the bathroom with me and put my plastic waste (the syringes and used catheters) into the ziplock bag and then sneak out to their garage to dispose of the refuse, privately.

I know I should not get too snotty, but my harried demeanor is caused by the nature of this disability.  Because it is so seldom talked about, most people just do not understand.  We have interesting equipment that is for sure!  But at times I just want to fly under the radar.

So if you have a brother or sister  who works airport security, will you please ask them to give me a break as I pass through this weekend?