HTLV-1 & 2 can cause Neurogenic Bladder 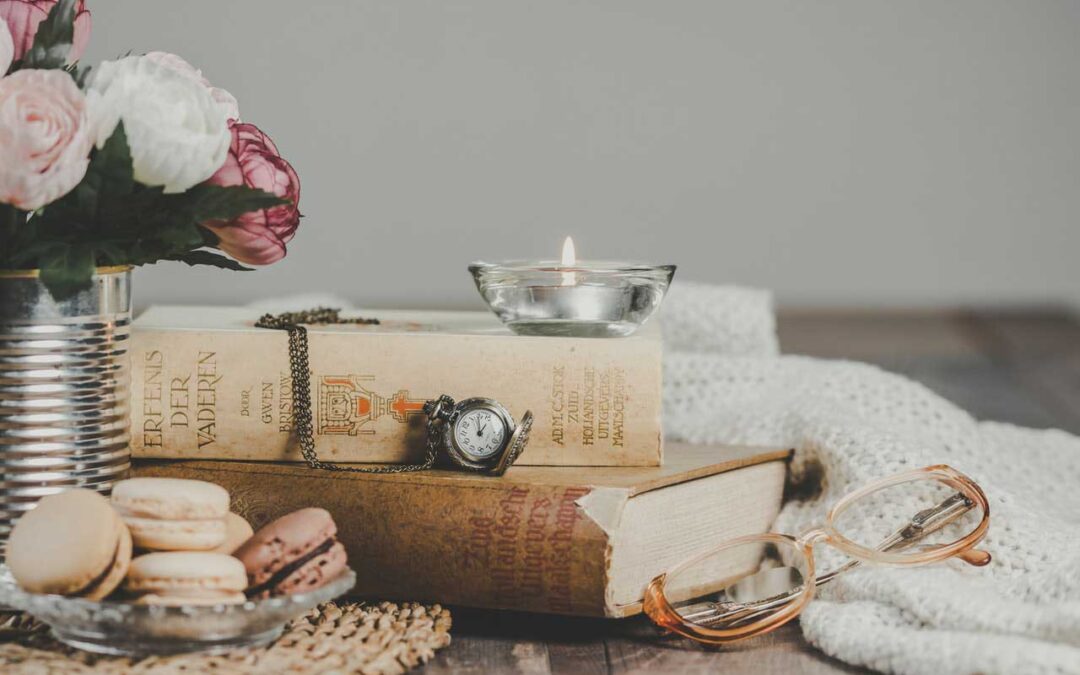 I have a confession to make my daughter thinks that these days I talk and think too much about  health and related topics….  I need to make a note to keep a cap on my thoughts and just share with you folks….

I also need to be honest and tell you that I have not been tested for HTLV 1&2, but I find the whole thing very interesting.  This virus was identified in Japan and is considered very old.  It has traveled the world and is very often not accused as the culprit of neurogenic bladder or anything else.  In fact a person might have to test for it several times for it to be identified.   The HTLV-1 & HTLV2 virus is contracted by  mother’s milk and sex, and one last thing….blood transfusions.  Well here it goes, one never knows.  I have had a blood transfusion.  All that said it very well is the cause of a person in their later years getting a neurogenic bladder, just as I have.  It causes havoc for some because it settles in the lower spine.  I found out about it when I googled diseases that had similar symptoms to Multiple Sclerosis.

This virus can lay dormant for an entire lifetime or in later years settle in the lower spine, cause degeneration that can lead to a neurogenic bladder and neurogenic bowel.  It can also cause problems with a person’s gait.  Another bummer symptom is at about sixty, a certain Leukemia, can develop.

Personally, this virus is good for me to peruse for several reasons.  One is because of the blood transfusion I had after the birth of my first child and the other reason is because I really have no idea why my lower spine has multiple bulging and herniated disks. I feel like my lower spine with its issues,  is as healthy as it can be because I keep active.  I, at times, just try to push through the pain, especially after a day of yard work.  I so enjoy digging in the dirt and rarely think about my aching body until I come in at the end of the day, then I am telling you there is hell to pay!   I am lucky because Advil really works for me and I mostly don't need the stronger pain meds.

This virus sounds nasty but I just thought I would throw it out there.

I have a link for you to follow so you can read about it.

Read what the experts say!