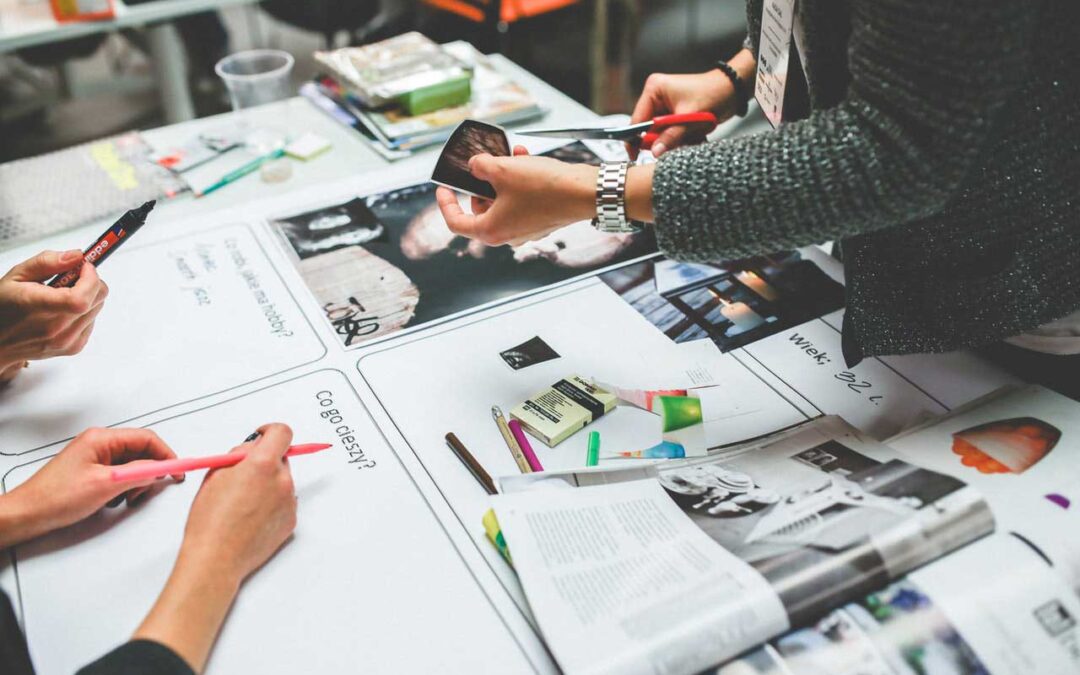 When I was first diagnosed with Neurogenic bladder I was sent to a urologist.  I hurried into his office because I was sick and I  blood and leucecytes in my urine.  I needed to act quickly and got any doctor I could get.  To be honest I liked the first urologist I had.  He was respectful and was kind when he had to give me the news about what my needing to self cath myself to stay healthy.   Eventually our relationship ended.  Once again I got another bladder infection and he prescribed an antibiotic that I was not willing to take.  The antibiotic is from the fluoroquinolones family.  In small instances, it causes severe muscle and joint problems. I really felt like my body had enough problems and I was not willing to risk the chance of having painful cartridge issues along with all the other things going on.

It was lucky for me that the doctor got cocky about my not willing to take the prescribed antibiotic because the situation pushed me out the door into the office of the very competent doctor that I have now.  She was referred to me by a wonderful, trusted urologist friend.  I know that it is always a good idea to get a referral from a trusted member of the medical profession.  I really should have done it sooner.  Acting on my friend’s advice, I gave her a call and quickly I booked an appointment for the next week.

My first step into that office I could feel the difference.  The feel of the office was the difference between, or the polar opposites, of the celebrity spa at Baden Baden and your back yard kiddy pool. I just felt good walking in the door.  It was decorated beautifully and I found out that my many needs were met.  My new doctor was willing to work with me on antibiotics. She did not feel offended at all.  She patiently answered questions.  I liked her from the get go.

When I became her patient, she did also not want to settle for not knowing the cause of my flaccid bladder. She ordered more tests one of which was an urodynamic test. I came in two days later for the test.  For the test, monitors were placed in various locations to read how my muscles reacted when I peeded. I sat on the edge of a chair that lifted up high so my, you know what, was eye level with the woman doing the test.  A tube was inserted into my urethra and water was pumped into my bladder until it felt full, there was a lot of water because my bladder is so stretched.  After I felt full I was able to void.   At the end I was cathed so the amount of water that was left in my bladder was also measured.   Afterwards, I then went in to talk to her so she could give me the results.

From the results, the doctor could see I had perfectly working parts.  I just did not have the connection between the two. To her it looked like I had a spinal cord injury.  She told me that she did not think I had multiple Scleroses. I wanted to kiss and hug her because it was the first time since last April that I did not have MS hanging over my head.  She also told me that there is surgical procedure called Interstem Therapy that I could be a good candidate for. ( I want to write about this in another blog.  I have mixed feelings about this surgery and I need to investigate it further.)

The doctor also addressed my always ongoing concern of bladder infections.  She has a very safe and convenient system to handle her patients that are susceptible to frequent bladder infections. She gave me a kit with urine collection cups, lab slips, prescription if things go south.

I want to report that the system is very effective, just yesterday I sent a specimen in with my husband because I am feeling a bit like I have something (my urine has become cloudy.) It is the beginning stages of a bladder infection and if I can hang in there over the weekend I will have a pin point what antibiotic to take. I know that every time I take an antibiotic that leaves me fewer times in the future because I can become immune. I am happy for this system. The former urologist told me to white knuckle infections, he said cloudy, stinky urine was fine that it was part of my condition. I know that another possibility of my condition is bladder cancer. Gee no wonder, with all that going on. I just like being proactive.

After my visit with the doctor I had an appointment with the person in the office that helps the patients interface with the menagerie of types of catheters.  I told her I was interested in changing to Speediacath catheters and she told me that she had a company I could work with that was already approved by my insurance.  To be honest, I felt so pampered by the time I met her.   She was like a concierge at a fine hotel giving me detailed directions and explicit road maps.