Developing Characters with a Bowel or Bladder Disability 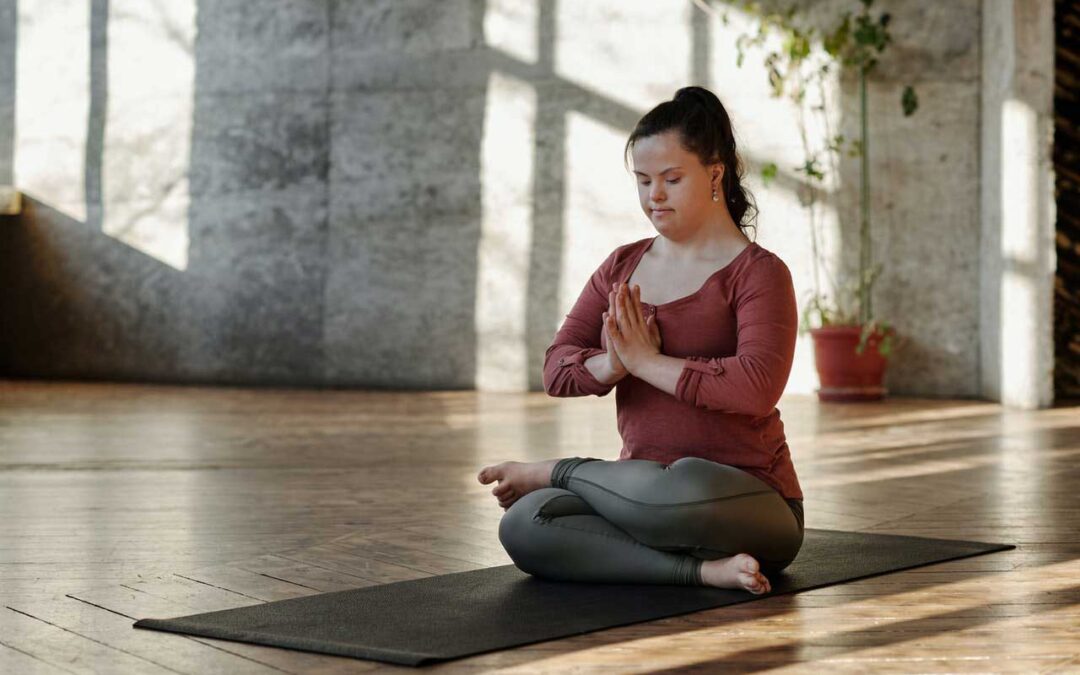 I am offering to help authors develop story lines and plots for characters with bladder and bowel disabilities on this blog and on Twitter. My rationale is that these very people have been the brunt of jokes for too long and it is high time that the media wakes up and gives some prime time to help those with disabilities reclaim acceptance and dignity. Jokes that are common are offensive and degrading and even harmful because they result in fear of being discovered. Therefore, people avoid being open about this subject. Often people wait too long for help because of the shame and fear.

Soon Biosleuth and I will have a book available.  The title is Beyond Embarrassment : regaining your life with neurogenic bladder and bowel.  We are in the process of getting blurbs for the cover of the book.  We have asked Jim Misko to write one for us.  He is an award-winning author: my publishing Mentor, through the Palm Springs Writers Guild. Since he is writing another book, I suggested to him that that he consider cultivating a studly character, a man’s man, one who is popular with the women, looked up to by the town folk, but because of his military service is incontinent.  He could go into the trials associated in finding the protection he needs. Working through the loss of whizzing at the urinal, to becoming proficient at using a catheter in the stall and then needing to dispose of the catheter privately, because male toilet stalls don’t provide much privacy, let alone a secluded disposal system for waste.

Here are other character development ideas for all of you authors out there:

So many ideas — none have humor because as you can see this common condition is very real and not funny at all.

Authors: we need you to write the other side of our story.