Consider the Risks before Surgery 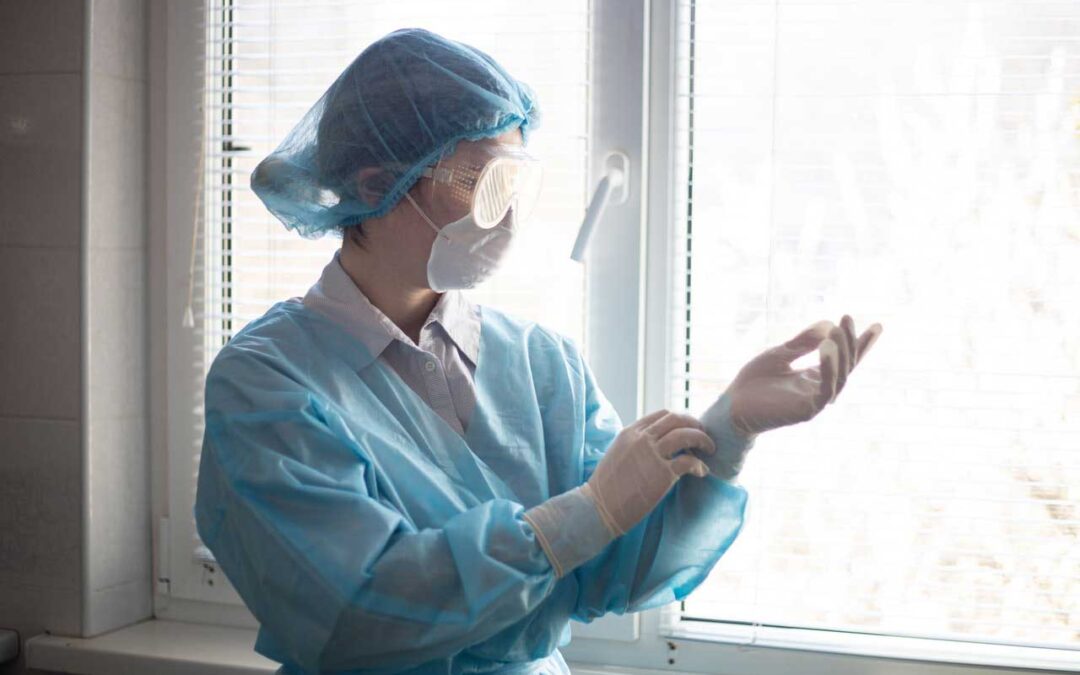 Women contact me regarding surgical procedures they are contemplating. I tell them that I am NOT a doctor . . . just a gal who is trying to figure life out, like everyone else. Desperate women ask me about Interstem, mesh inserts, so many questions . . . that if I am honest, I would tell them that only God knows.

Today, I am reposting words from my original post of April 25, 2013, below. I re-opened this past musing and started to try to rework the words to make them more current. I thought I would just try changing it around a bit, to help those currently contemplating surgical procedures. After reading it, though, I stopped in my tracks. I could not change it because the original words bleed with the raw emotions I felt as I understood for the first time that my neurogenic bladder could have been caused by a surgery that might have been preventable/avoidable.

There are risks and benefits to ALL procedures. My own personal story is a good example of this. I bled and bled all those years ago, while I was trying to come up with a solution to my pelvic woes. A hysterectomy sounded like an easy fix. I am here to say surgeries ALWAYS have risks. Consider your options with your eyes wide open. I am sure that the paper work I signed included a clause that I risked losing the complete function of my bladder and/or bowel. I was not paying close attention to all the risks. I was sure I was ending the current problems I was experiencing and then All would be well.

Ladies, please consider ALL the risks.

I opened a book this afternoon and after reading a certain section, I released an audible sigh.  I realized for the first time that my neurogenic bladder and bowel could have possibly REALLY been caused by the vaginal hysterectomy I had in 2000.
At the time, those many years ago, I felt so desperate. My periods were lasting longer that 3 weeks at a time and the flow of blood was making me weak. To say I was desperate is an understatement. My doctor had retired, so I was not seeing a physician regularly. I know now that it is not such a good idea to be without a person overseeing my medical care!  What I should have done is gotten started with a new doctor right away. One of the best things we can do for ourselves is to go to consistent, yearly, well checks. Perhaps, in my case, things would not have gotten so out of hand.
I went to a new OBGYN who was not recommended to me. Her office was near my home. After I described my symptoms, she ordered an ultrasound. The results showed that I had fibroid tumors.  She suggested that I have a hysterectomy. I was so ready to have the tired feeling and inconvenience over, that I would have offered up my first born child. A hysterectomy sounded like a piece of cake!
First I went in for shots to shrink the tumors and after a few months of shots, I went in for a vaginal hysterectomy. No need for an abdominal incision, an easy pass through the vagina would do the trick. I was relieved to hear that because the recuperation time would be minimal….They would go in and take my uterus and the cool thing is they would also take my cervix and from that point on there would be no need for pap smears.  How easy!-(?????)

DID I CONSIDER THAT I MIGHT HAVE CONSEQUENCES THE REST OF MY LIFE?

Quote taken from;  A Woman’s Guide to Urinary Incontinence

A John Hopkins Health Book
By, Rene Genadry, MD Jacek L. Mostwin, MD
The Effects of Hysterectomy on Incontinence  (Not all parts are quoted)

The vagina and bladder share some nerves and surrounding muscle and ligament supports. The greatest potential for negative effect on the urinary system after a hysterectomy comes from damage to the nerves which extend toward the bladder, since they are detached when the cervix is removed. When the cervix is removed it is LIKELY that nerve damage will occur because the ligaments of the pelvic region are cut during the operation. Some women will develop incontinence soon after or several years after the operation.

I experienced a flood of emotion after reading this, because it also mentioned in the book, that only in severe circumstances should a woman’s cervix be removed. I do not consider fibroid tumors being extreme, but now you know and so do I. For years, I experienced stomach aches as my bladder stretched and stretched. Now I know there is a strong possibility this could be why I have a neurogenic bladder and bowel…Well maybe…

The other part to all of this is the lack of information I found on Google and Bing to go along with/support this section of the book I have shared with you. In every article I read on the internet, the consequence of the removal of a woman’s cervix, mentioned the risk of not attaining orgasm, but not that the danger of cutting nerves and ligaments could cause neurogenic bladder and bowel. Agreeably, orgasm is important. I find it interesting that the orgasm feature was the “biggie” with these reports.
We live in a man’s world, girls. I guess in medical literature, priorities are made.
In my lifetime time there have been many bad ideas, health-wise, masked as the miracle cure. All the procedures for male prostate issues that are passing by the way-side. The sling, my goodness, there are so many suffering from consequences of that one! I guess we are trying to do what is best and slowly moving forward.
It just kind of makes me melancholy, thinking that perhaps things could be different. I could have had a doctor who handled the surgery differently.
What if . . . .
Well, I suppose I wouldn’t have met you . . . and I am so very happy to have met you!