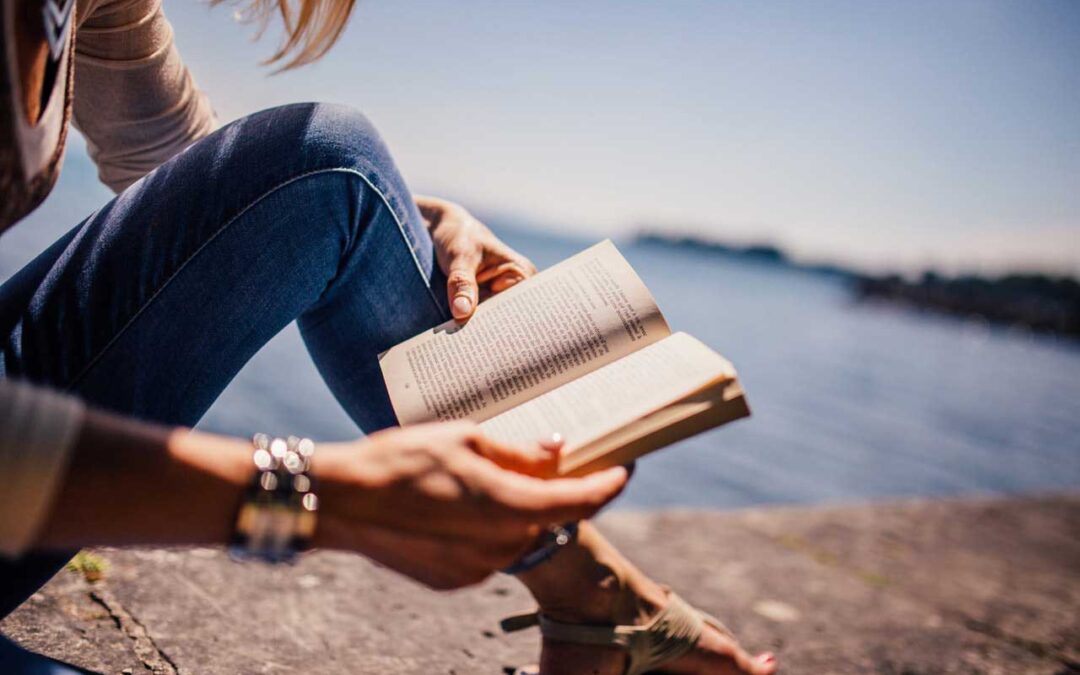 Thank you for writing this blog. As a fellow blogger writing about a taboo subject, I really appreciate the bravery it takes to post on such a sensitive topic.

I write here as an ally; I’ve never had bladder or bowel problems. That said, I accepted Trudy’s invitation to join this Circle of Friends because I suffer from pelvic pain, as do many of you. I think it is important for patients with taboo problems to to speak up and spread awareness about their issues, in the hopes of creating better treatment options for themselves and others. I also wanted to write because many people have overlapping conditions, so some of you may benefit from what I have to say, and some of my readers may benefit from your experience.

I started to have vulvar pain in April of 2004, over ten years ago. I went to a string of gynecologists. They told me nothing was wrong, that maybe it was a yeast infection, that it could be because “your generation wears thong underwear,” and one woman told me I was wasting her time and that she had to go see patients with real problems (!)

When the hospital that particular gynecologist worked for sent me a form asking me about my experience, I wrote a lengthy letter complaining about her poor treatment of me. By then, I had received a diagnosis, of sorts – vulvodynia. Vulvodynia is simply “vulvar pain with no known cause;” ie receiving this diagnosis did not tell me anything new. It only echoed my knowledge that something was wrong.

Over the past ten years I have gone through a lot of ups and downs, tried treatments that didn’t work, and finally found some that did. I have learned that my health starts with me. I am the captain of my team, and the only care providers worth having are those that work in partnership with me and each other.

Lastly, I have learned how important it is to have peers, people who are going through similar experiences. By making connections with each other, we form a louder voice, one that can make bigger changes.

Won’t you join me? Check out my blog at www.YatraYoni.com.