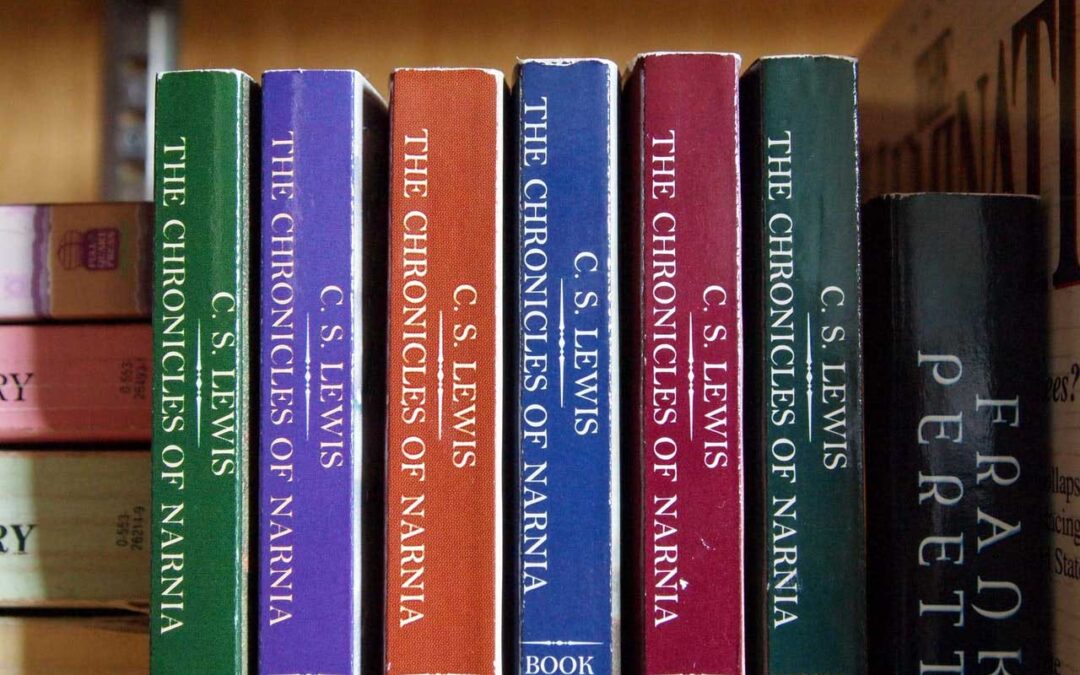 I found your blog yesterday after finding your profile on “patients like me” which I’ve recently joined, and I’ve just read the whole thing from end to end.  As I have neurogenic bladder and bowel myself, it all resonated very strongly for me so I thought I would drop you a line.

I was diagnosed with neurogenic bladder last September, after becoming suddenly very incontinent about a year ago. In the space of a week, for no known reason, I went from totally normal to complete loss of bladder control at the beginning of April 2012 and it was absolutely devastating and humiliating.

I live in the UK so my healthcare setup is a little different to yours and while I don’t have to pay anything, it is MUCH slower, so it was four months before I was able to see a specialist who told me that as well as the incontinence I also had significant retention. Urodynamic testing showed that my bladder wasn’t contracting at all but as it fills and the pressure increases, the sphincter will spontaneously loosen and release just enough to lower the pressure, and this was happening about once an hour, up to a cupful at a time.  The rest was just sitting there in my bladder going stale and I had two UTIs in six months as a result, so I was put onto catheters at the end of September.

Like you my “training” was short and limited, although I did get given a DVD and a free mirror. – At this point I need to let you into my little “secret” – I’m a pre-op transsexual man which means that while I look, think and feel like a man, I was born female and I haven’t yet had any genital surgery so I still have female “plumbing”. I had to laugh at your blog entry about needing three hands to do it with the mirror, and I very quickly learned with practise to do it without needing to look.

I started with four times a day but that wasn’t enough to keep the pressure in my bladder low enough to prevent further incontinence, so last month my doctor recommended I go up to six times a day and that is much better for me.  Unlike you, I have no internal sensation in my bladder at all and I don’t even feel pressure or pain when it’s full, so I go strictly by the clock, once every three hours.  I still get occasional leaks though, especially after a couple of pints in the pub (I’ve learned to take extra catheters with me when I do that. One extra catheter per pint of beer seems to work!).

Bowel issues started also around August; I noticed that I was pooping much less often than normal and when I did need to go I wouldn’t be aware of it until too late, sometimes with the predictable consequences if I wasn’t close enough to a toilet. I usually get around 15-20 minutes warning, which is enough most of the time but not always. I generally “go” about once every 5-6 days, and on days that I do go, I tend to go twice.  Oddly, I’m never constipated and I don’t need a stool softener.

As well as the bladder and bowel problems I have other symptoms too, that made me think “MS”.  For several years I’ve had issues on-and-off with extreme muscle fatigue in my legs, and pins-and-needles in my hands and feet, sometimes to the extent that I need a cane when I go out. I never mentioned this to my doctor before (I’d be laughed at and thrown out if I went to my GP with pins-and-needles) but I mentioned it to my urologist who said that my problems are clearly neurological in origin, so I was sent for an MRI scan in October. That came back all-clear, so I have no spinal or brain tumors, no damaged discs and no sign they could see of MS which was something of a relief. Though I understand that sometimes MS doesn’t show on an MRI scan even when present so I suppose it still might be that.   Now it appears that I’ve been “written off” by the urologist – I’ve had all the tests that are available to me on the NHS and they’ve basically said “we don’t know the cause and we’re not going to pursue it any further unless there is a serious deterioration in your symptoms” so now I’m under the care of my local Continence Service which helps me manage my condition by diet and routine.  They normally also reccommend kegel exercises but in my case I can’t do that at all; my pelvic floor muscles are completely paralyzed.

Your blog has also inspired me to try managing my condition by alternative therapy too and I am definitely going to start a regime of B-12 and cranberry supplements. I can’t get D-mannose here locally, and I can only get fresh cranberries in December (they’re imported for Christmas and they’re horrendously expensive) but I can get cranberry juice, dried fruit and pills.  I had a third UTI in January and I’m anxious to avoid any more; because I can’t feel anything in there I can’t tell when I have one except that my pee goes very cloudy.   I had the beginnings of another, I think, about 2 weeks ago but a week of intensive cranberry-juice-drinking seems to have cleared it up without having to resort to antibiotics.  I’m also going to try a zinc supplement too, as zinc is known to have an impact on nerve health.

Another part of your blog that I loved was your piece about the “go-girl” device. As a trans-man, being able to pee standing up is a big “thing”, and I’ve tried similar devices before. Over here we have one called the “She-Whizz” which is sold in camping/outdoor sports stores. Why do these things always have such terrible puns for names?  Unfortunately I never found one that didn’t leak out the back if you’re not very careful to pee very, very slowly, so I quickly gave up that idea. Now I’m using catheters I find standing to pee much easier, in fact trying to do it sitting down is near-impossible so I always stand now. I will even use a public urinal sometimes, if no-one else is in there when I start. I use the Va-Pro Advance catheter which has a protective sleeve so that no part of the actual catheter is exposed before insertion. The intention being to reduce any chance of infection.  It’s also about 4″ longer than a standard female catheter; this means that I can guide it in with my fingers more easily and I’ve mastered the art of inserting it through the fly of my pants/underpants, even when wearing a pad or nappy  (provided that it’s dry), without having to pull it all down to my knees.   So there’s at least one bonus to having a neurogenic bladder, for me.

Anyway, I just wanted to say again that I love your blog, I find it very entertaining and informative and I really hope you keep writing regularly.

Hope this finds you happy and in good health.