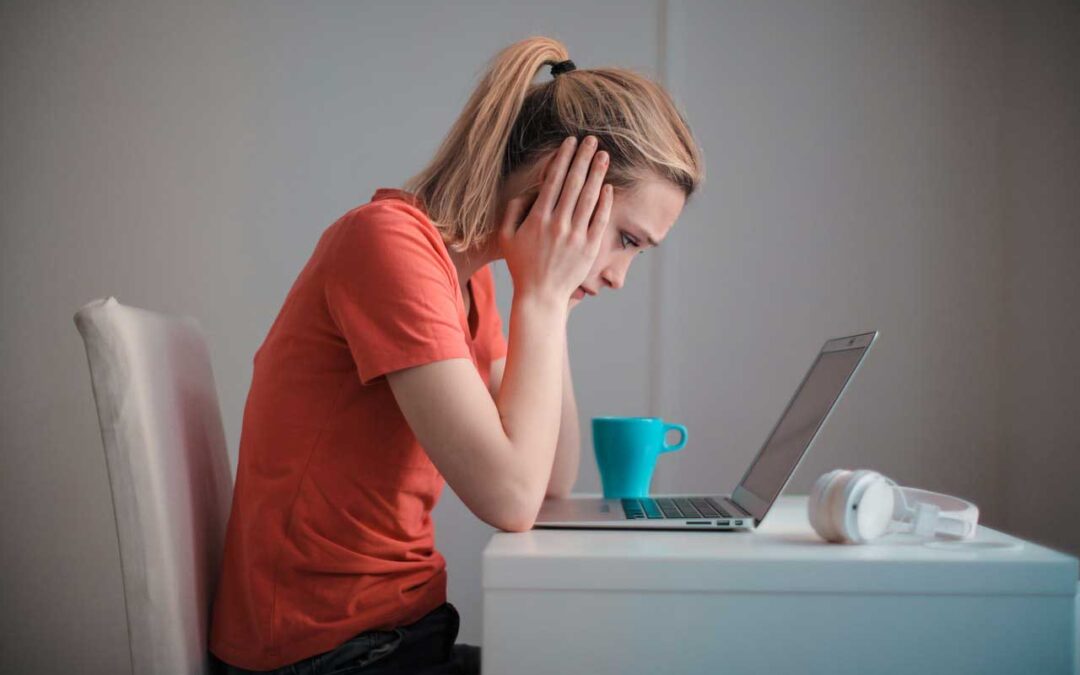 Alright folks, fasten your seat belts, this is not fun to read, but in order to be thorough, I want to share with you my take on a topic that has been in the news lately.

Because of my blog, TrudyTriumph.com I spend a lot of time trying to understand the causes of bladder and bowel problems.  My dear sister, a crusader, has made me aware of Female Genital Mutilation that is occurring in some populations now, mostly from Africa, happening right here at home. She works in a school district and says the practice of Female Genital Mutilation often happens during summer vacation, to girls, ages five to ten, in some ethnic groups.

Imagine my dismay when I discovered that my state, Washington, does not have laws to protect these girls and my city is one of the leading cities in the United States where this occurs.


“Women who have gone through the rite experience difficulties during childbirth besides other medical complications like kidney infections that often lead to kidney failure and at times, death.”
Read more at: https://www.standardmedia.co.ke/article/2001239366/female-genital-mutilation-hope-at-last-for-suffering-victims

School teachers are mandatory reporters so before you think you are doing a culturally acceptable act by not reporting, let me share with you why we need to take a stand against this practice.

First one might ask why is this done anyway? I am told the young girls are told the reason is to get rid of germs. Perhaps the real reason is to render the child nonsexual to keep her chase for her future husband. A justification is that “Jews and Christians circumcise boys”  In our culture, “We keep it even, because both boys and girls are circumcised.”

They treat each sex equally.

Let’s be clear.  They do not cut the penis off for the boys, just the foreskin.  After the procedure sex is pleasurable for boys.  For girls much more happens, so I am not sure how this is the same.

Here are some facts:

“In history, the practice of Female Genital Mutilation, first appearing in the pharaonic era of Egypt, female circumcision was first discovered in ancient Egyptian mummies in 200 B.C, then in the pre-Islamic era the custom was widespread in Egypt, Arabia and along the coast of the Red Sea. Nowadays it is practiced in many African countries.”

“Female circumcision is performed in three different ways:
The Sunna type is analogous with male circumcision and consists of the excision of the prepuce of the clitoris.
The clitoridectomy type consists of the excision of the clitoris sometimes with parts of the minor labia.
The excision and infibulation operation means excision of the whole clitoris, the minor labia and the internal faces of the major labia. The remains of the major labia are then stitched together and a small opening left at the lowermost part of the vulva. Sometimes this opening is measured by a piece of wood which is about the thickness of a match stick. Urine and menstrual blood dribble through that opening and this entails serious consequences to the gynecological health of the woman. Immediate medical complications are frequent and often serious. They are hemorrhagic, infection and urinary retention.”

Ok I can hear it now… You are asking what the heck does this have to do with neurogneic bladder and bowel?

This is the part, my main point…

“Thirty-nine percent of the interviewed women had experienced significant complications after circumcision, most commonly hemorrhage, infection or urinary retention.”

Hibo says, “Urinary retention is what I have.  My bladder blew up like a balloon.  In case of our sisters who undergo FGM, the cause of urine retention could be caused by a stricture in the urethra and thus causing the bladder to expand little by little.”

“Thirty-seven of the women reported a late complication of circumcision. Among these complications were dermoid cyst at the site of the amputated clitoris, urinary problems such as pain at micturition, dribbling urine incontinence and poor urinary flow.”

Urination problems: These may include urinary retention and pain passing urine. This may be due to tissue swelling, pain or injury to the urethra.

Here is another article.

From the section Magazine

Some 200 million women and girls across 30 countries have been affected by female genital mutilation (FGM). But how do survivors live with the pain of peeing, periods and childbirth?

“The first time you notice your physicality has changed is your pee,” says Hibo Wardere.

Hibo, now 46, was subjected to what is defined by the World Health Organization (WHO) as “type three” mutilation when she was six. This means all of her labia were cut off and she was then stitched together, leaving a tiny hole she compares to the size of a matchstick. Her clitoris was also removed.

She grew up in Somalia, where 98% of women and girls between 15 and 49 have had their genitals forcibly mutilated.

“An open wound rubbed with salt or hot chili – it felt like that,” she recalls.

Hibo came to the UK when she was 18, and within months visited a doctor to see if they could relieve the pain she experienced when she passed urine and during her periods.

Her translator didn’t want to interpret her request, but the GP managed to understand.

Eventually Hibo underwent a procedure called defilation, when the labia is opened surgically. This widened the hole and exposed her urethra. It is by no means an outright fix, and can never restore sensitive tissue that was removed, but it did make it slightly easier to urinate.”

Let me end this lesson with this thought.

Before you begin to think that this only happens in one area of the world, let me tell you about a Victorian, London doctor who became convinced that “nearly every female malady(examples being hysteria, epilepsy, unable to sleep) was the result of peripheral excitement of the pubic nerve centering on the clitoris”

“His solution was surgically removing their clitoris and sometimes removed ovaries, without even telling these women. Needless to say, he lost patients on his operating table and was removed from his practice when his evil deeds were discovered.”

Other source that explains the devastation to a woman’s kidneys because of FGM.