Beyond Embarrassment – Symbolism and Depth of Coverage

by Trudy Triumph | May 4, 2018 | Book, Books, Bowel, Conversation about "it', Coping Strategies, Faces of Neurogenic Bladder 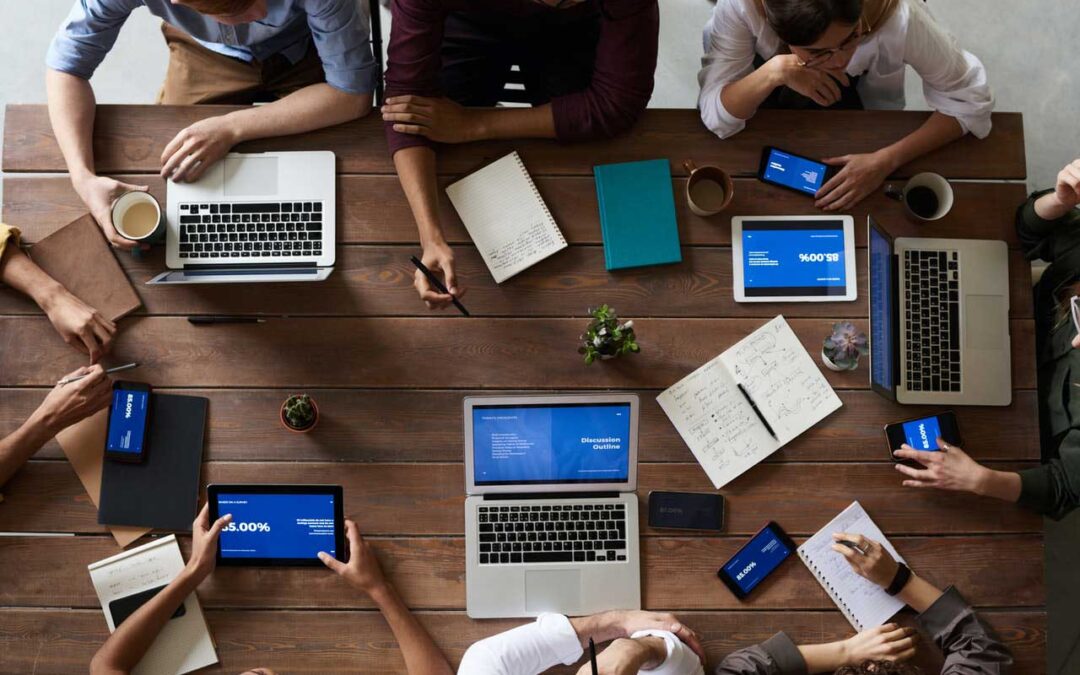 Recently two important questions were submitted via the website about our book, “Beyond Embarrassment.” I’d like to take this opportunity to share them with you and give you a bit more insight into what it has meant for me, living beyond my neurogenic bladder and bowel.

The EASY one, relates to our book cover:

“Why do you have a leaf on the cover of the book?”

The much TOUGHER one,  relates to the depth of coverage of Neurogenic Bowel in the book:

“I feel disappointed that you do not have more about Neurogenic bowel in the book; why not?”

Let’s start with the first question – about the leaf on the cover.

The leaf is a fig leaf. I chose this leaf because it is symbolic of embarrassment. It was used in the Bible as what I like to think of as the first cover up!

Here is how the story plays out: NOTE: The snake is talking here, trying to convince Eve to eat the forbidden fruit.

“For God doth know that in the day ye eat thereof, then your eyes shall be opened, and ye shall be as gods, knowing good and evil.”

Both Adam and Eve ate it.“And when the woman saw that the tree was good for food, and that it was pleasant to the eyes, and a tree to be desired to make one wise, she took of the fruit thereof, and did eat, and gave also unto her husband with her; and he did eat.”
Then, the verse where the fig leaf is mentioned:

And the eyes of them both were opened, and they knew that they were naked; and they sewed fig leaves together, and made themselves aprons.”

When it came to designing a cover for a book about embarrassment, I thought a fig leaf covered the situation perfectly. The book needed to be covered with a fig leaf because I was sharing embarrassing information about myself.

As for the more difficult question from a recent reader who read and reviewed the book, “Beyond Embarrassment: reclaiming your life with neurogenic bladder and bowel”.

NOTE: This e-mail was received from the contact form on Trudy Triumph [https://trudytriumph.com/ask-a-question/]

Q: “I read your book but was disappointed that you didn’t focus very much on the neurogenic bowel.  It seemed like that was only mentioned as an afterthought.  I can deal with the neurogenic bladder but the bowel issue is my bigger concern and it is hampering my ability to rejoin the land of the living after being diagnosed with and having surgery for a spinal cord arterio-venous malformation.  Doctors just don’t ‘get it.’”

Man, do I feel your pain. The bowel topic was the most embarrassing thing about writing the book for me. Women sometimes discuss their frequent visits to the restroom for their bladders to each other, but never mention the bowel or skid marks they suffer because of the loss of control of their bowels. I sat on a precipice as I was writing. Should I let go of all the dignity I had mustered and be completely honest regarding all the loss of control I now experienced, OR retain a small portion of it and just write about the bladder. I chose the first as you know. So I stand before you as a fighting voice for those with neurogenic bowel, as well as bladder.

Did you know that those who have neurogenic bladder also frequently have neurogenic bowel, as well? No matter what, my goal in writing on this topic has been to be honest with you. I tried to write as much as I knew or could about MY own medical circumstances. I tried to cover my bowel concerns as honestly as I could. I let it rip. I am not a medical professional so I needed to stick to my own medical history, which I admit might be pretty narrow, especially if you need additional questions answered related to your own experiences, which I did not touch upon.

I have suffered even more indignities due to issues related to my bowel, recently. Over the winter, just a few months back, I went to the Emergency Room, with what I thought was an appendicitis. I was wrong. It was a bowel blockage. So painful! But worse than that, I had lots of problems getting my bowel working for a month or so afterwards. I was “grounded”, so to speak, from many activities that I really enjoy. In the midst of dealing with it, I called my doctor. He said take “this” and “that” . . .  but what I really wanted was “coping strategies” and advice on how to live my life. I felt so frustrated. Honestly, I felt abandoned by him.

I understand the frustration with either a sluggish or leaky bowel – one that is so temperamental and stops behaving as it did when I was young, with the least little change in my routine or diet. I ESPECIALLY wish this part of our disability was not the butt of jokes.  My wish is that we can have an honest conversation with one another — to help each other deal with it.

It could be that my symptoms are simply not as severe as the reader who asked this question. Perhaps we could use this post as an opportunity to open up to a broader conversation on bowel disorders due to a neurologic origin.

Let’s not let our bodies hold us in bondage, or allow bodily functions to limit our potential or chance to experience the richness of life. Please share your strategies/routines for coping with bowel function and getting through the day-to-day, and especially how you ensure you show up on the days you’ve set important goals and/or made special plans that can’t be missed.