Advice from a Chemist 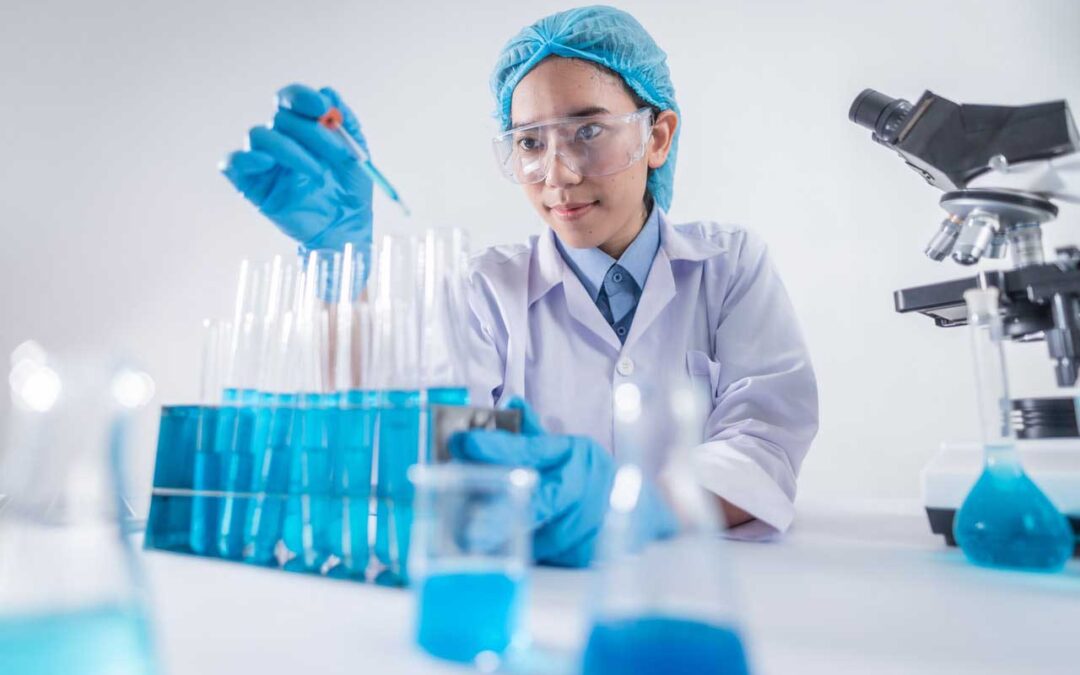 One Saturday I went to a local lecture. I was by myself, and having arrived a little early, I sat up front.   Along came this lively woman, her smile was so radiant and I was glad she sat next to me. I liked her instantly. Her gait was halting so I helped her sit and arrange her purse and cane. I wondered as she struggled to sit down if I would be like her in a few years. I was told by my neurologist that there is a third of a chance I could have Multiple Sclerosis, since I have a neurogenic bladder and bowel.    The people and the hub bub melted away as we began to talk. We just got lost in conversation as two strangers could, in each other’s story.  I do not know why I said then what I said,  because many of my friends and family do not even know about my medical issues,  but to her,  in that room,  I spilled all my beans.   I asked her right out if she had multiple sclerosis and then told her in the same sentence that I could have it as well because I had a neurogenic bladder.

Aren’t you glad you weren’t the stranger sitting by me?

Right then and there our eyes locked and she began to tell me her very interesting story.  She was a chemist and she raised horses.   Yes, she did have MS, but that was not all.   Through her illness, she had had been subjected to many medical tests and medications.  In the beginning of her illness, she was given many medications, that as a chemist, she understood the toll they could take on her body,  but she was so afraid of the impending illness she did not care.  In the end, just then and on that day, she felt as if she lost the battle. Now she had cancer in her bones and there was no hope for recovery.

She cautioned me to always get a second opinion before I took drugs for this and that. She thought that many of her doctors thought little of long term effects the medications had on her body.   Many of her doctors prescribed drugs, not caring about the long term effects and her well being. She suggested that I hire a chemist to go over the prescription.  I know that many doctors rely on the pharmacists who guide them to the favorable substance for an ailment, perhaps without even knowing or understanding the implications.  I also know that many pharmiceutical companies send doctors on lavish trips and the favor of ongoing business is expected. I really do feel that in my case, I need to be aware and advocate for myself. Sometimes that gets me into trouble. I will write on that topic at a later time.

Should I hire a chemist to be in my team?  Why not?